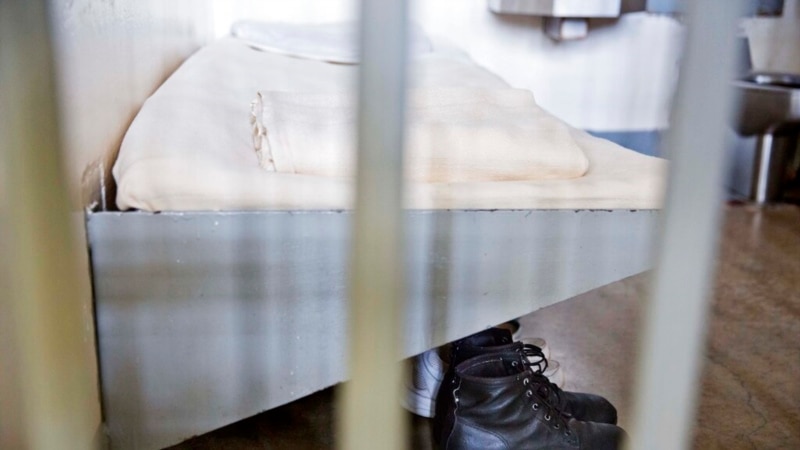 The U.S. Justice Department has been drastically undercounting the number of state prison and arrest-related deaths, including failing to count at least 990 deaths in 2021 alone, a bipartisan Senate investigation has found.  The Senate Permanent Subcommittee on Investigations issued a 25-page report on Tuesday following a 10-month investigation conducted along with the Government Accountability Office, the investigative watchdog of Congress.  "Of the 990 uncounted deaths, 341 were prison deaths disclosed on states' public websites and 649 were arrest-related deaths disclosed in a reliable, public database," they said.  The report found 70% of the records the department collected on state prison deaths in 2021 were missing at least one data field required by law. For instance, it said, 40% of the records did not include the circumstances surrounding the deaths.  The Justice Department is required by a federal law called the Death in Custody Reporting Act to collect data about inmate deaths inside all state and local correctional facilities that accept federal funding.  Many such facilities routinely receive annual funding from the department's Edward Byrne Memorial Justice Assistance Grant program (JAG), which since 2005 has awarded billions of dollars to police departments, state prisons and jails.  The 2000 law was reauthorized by Congress in 2013, and its newer version required the Justice Department to submit to Congress a report on how deaths inside local prisons and jails can be prevented.  But the Senate investigation said the department has not only underreported deaths, but that it has still not turned over the mandated report and will not do so until 2024, which makes it eight years past due.  The report also credited a 2020 special report by Reuters, which examined jail deaths nationwide, citing it as a public service that helped fill the void by a lack of government data on state jail deaths.  The Senate report criticized the Justice Department for not publicly reporting on facility-level death data and said the Reuters piece "offered critical examples of why disclosure of facility-level data can help identify troubling trends in prisons and jails."  A Justice Department report issued on Friday addressed many of the concerns around prison death reporting, saying it "recognizes the importance of collecting complete and accurate data to inform strategies for reducing deaths in custody."  It also said that unintended consequences from changes in the law in 2013 "degraded and hindered the department's ability to produce complete and accurate information."

Mars is littered with over 15,000 pounds of human trash

Today24.pro
Tavern-Style Pizza The Cooking Show The Sandman Johanna Constantine Coat Sweet Potato Souffl How to Get MICROSOFT OFFICE for FREE in 2022!