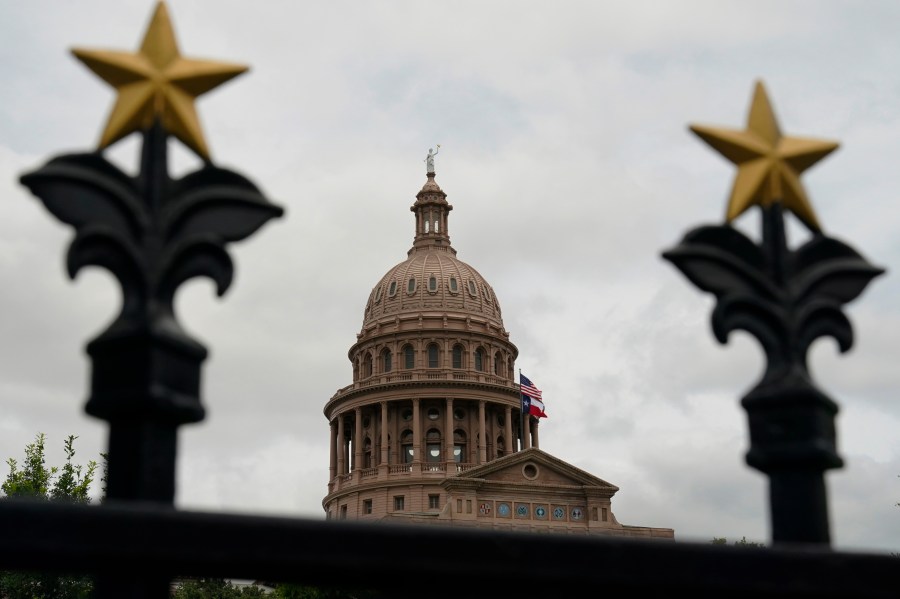 "There's something for everybody. For people on the left, on the more progressive end of our politics, there's Hillary Clinton, Jamie Raskin, Gavin Newsom, Beto O'Rourke. For people who might be a little more conservative, there's Liz Cheney, Glenn Youngkin, Dan Crenshaw, Asa Hutchinson, the governor of Arkansas, there's ... Ted Cruz," said Smith of this year's speakers.

Smith said topics that will be the head of the conversation this year include the last legislative session, which he described as "quite significant in Texas." The session included legislation on issues from abortion to guns, Smith said.

Other hot topics include this year's election in November, as well as the next legislative session.

Smith said the festival will also have people who can speak to national issues like COVID-19 and the economy attending the festival.

Smith said so far, they expect thousands to attend the event.

"What are the things you care about? If you care about those things, we probably have a session or two or more than that for you," Smith said.

This will be Smith's last Texas Tribune Festival as CEO of the news publication.