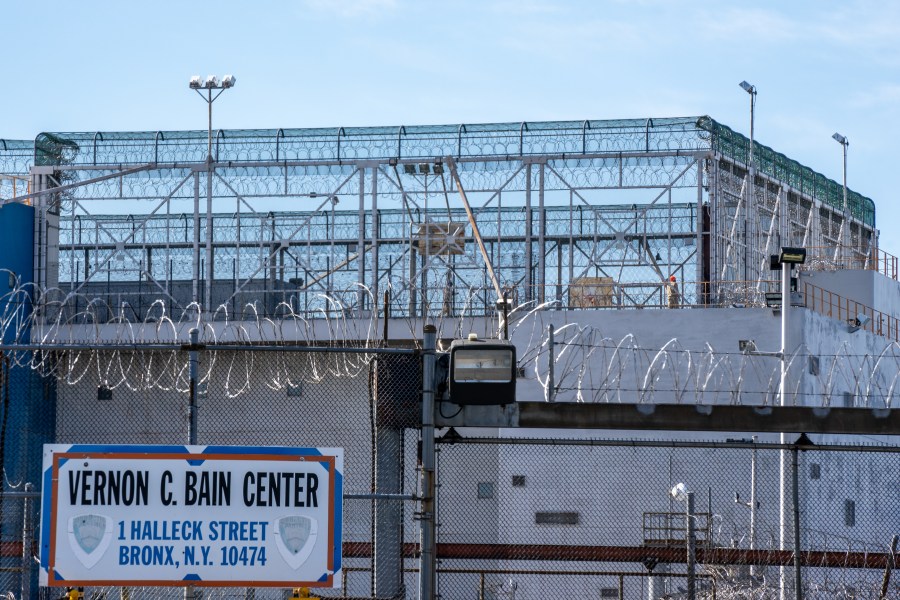 The detainee jumped from the Vernon C. Bain Center around 11:45 a.m., a Department of Correction spokesperson said. Officials apprehended the detainee and took them to a hospital for treatment to "any injuries they sustained during this attempted escape."

The DOC launched an investigation. Officials have not yet released any other information.

National Taco Day 2022: Where to get free and cheap tacos