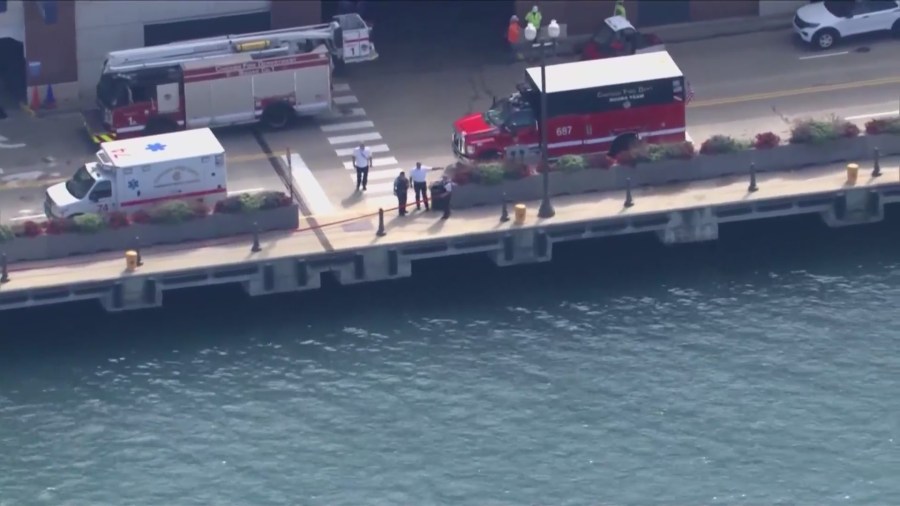 Fire officials said the boy was pulled from the water in Chicago around 1 p.m. Monday and arrived at Lurie Children’s Hospital in "very critical condition."

The boy was in cardiac arrest when he was lifted from the water off Navy Pier.

Police were questioning a woman in the case, and a source has confirmed to WGN that she is the boy’s aunt. So far, no charges have been filed.

Authorities have not released the surveillance video from Navy Pier.

ECB policymakers back another jumbo hike as inflation rises further

Fantasy Billboard: Giddy Up! and Whoa Down! for NFL’s Week 4

Tucker Carlson planning documentary on the UFC and Dana White