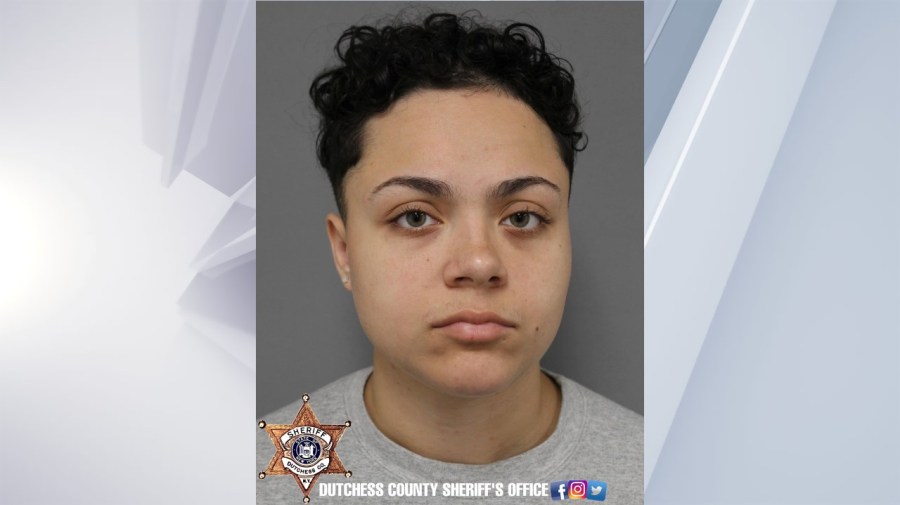 DUTCHESS COUNTY, N.Y. (NEWS10) -- A New York State Corrections Officer was arrested on September 16 after an investigation found she was allegedly trying to smuggle narcotics into a New York State Department of Corrections Facility. The Dutchess County Sheriff's Office said Charlinea Ganzaroli, 23, has been charged with three different felonies in relation to this case.

The investigation is still ongoing and no other information has been released at this time. The Dutchess County Drug Task Force encourages the public to report suspected drug dealers in your community by emailing DrugTaskForceTips@gmail.com or calling (845) 463-6040.

'They no longer have a mother': Community remembers Ohio woman killed in Hurricane Ian