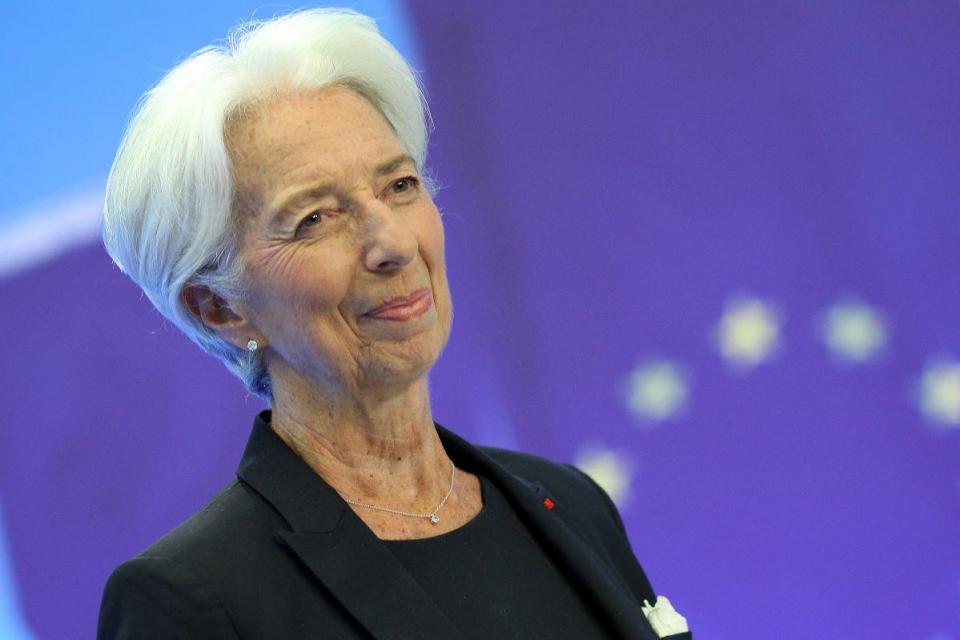 The European Central Bank (ECB) on Thursday raised its key interest rate by half a percentage point, the first increase in more than a decade and a bigger hike than expected, as it ramped up its fight against record high inflation. In a surprise move, the ECB raised its negative base rate up by half a percentage point to zero per cent, after economists forecasted a smaller 0.25 point increase. The ECB is in a delicate balancing act, attempting to control inflation without placing too much stress on the fragile European economy, which has been hit hard by external shocks over the last few years. In the meantime, UK inflation hit a new 40-year high in June, deepening the cost-of-living crisis and piling increasing pressure on the Bank of England (BoE) to deliver an aggressive interest rate increase next month. The consumer price index rose by 9.4 per cent annually, according to estimates by the Office for National Statistics published on Wednesday. This is slightly above economists’ forecasts and up from 9.1 per cent in May. BoE governor Andrew Bailey said the bank is likely to consider raising interest rates by half a percentage point at its next meeting to help control inflation.