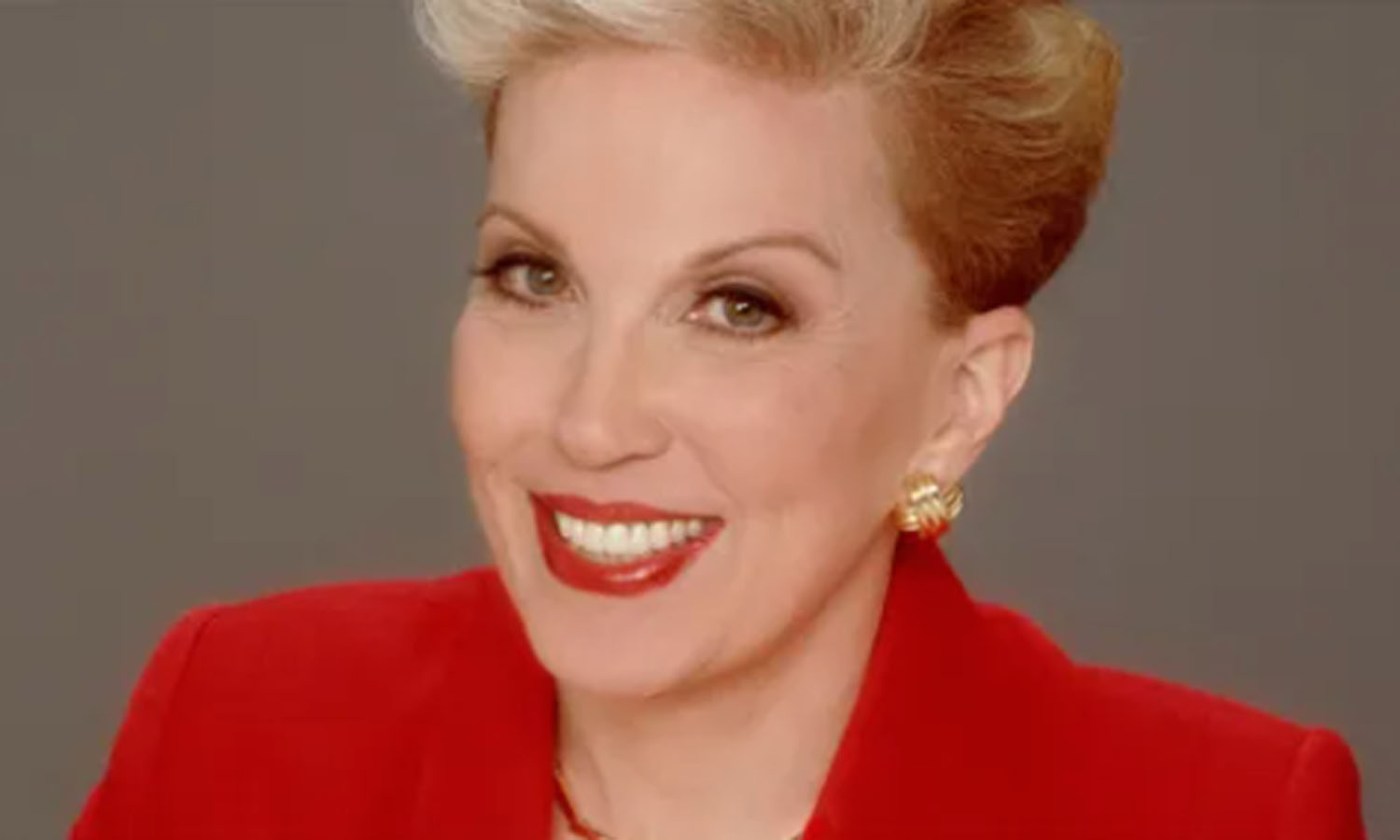 DEAR ABBY: I was offered a beach condo. I invited my friend “Sara,” then another and another. These women had heard of each other but didn’t really know each other. I assumed we could all have a great time.

When I told Sara I had invited others, she backed out!

It has been three months, and she has refused all invitations to get together. We used to talk daily and see each other weekly.

I have apologized. How do I get Sara to forgive me for not having given her a “heads up” before inviting the others? Was what I did so bad that she would end a long friendship?

MISSING HER IN SOUTH CAROLINA

DEAR MISSING: No. I suspect Sara may have other reasons for taking 10 steps back, and inviting others to join you was the straw that broke the camel’s back.

Was she jealous? Did she need time alone with you to confide in you? Have you been able to discuss with her the reason for her extreme reaction? It might save the relationship if you could find out.

However, if Sara is unwilling to talk about it, perhaps you should consider yourself lucky to have seen this punitive side of her so you can step back.

DEAR ABBY: My wife and I have been married 47 years. Since she retired from her job, she has become addicted to her DVR.

She records everything she can think of to watch “later.” She has shows she recorded from last year but hasn’t watched, and they take up 90% of her DVR disc. She uses only about 10% for new shows that she watches to make room for other programs. So, every night, we have to watch what she has recorded that day to make room for the next day’s recordings.

If I say anything about it, she gets very upset and it causes tension. I don’t mind some of the shows, but there aren’t that many I will spend time watching.

I wish there was a support group for husbands of women who are addicted to their DVRs so we could understand what’s going on in their heads. How should I deal with the problem?

SAVED FOR LATER IN TEXAS

DEAR SAVED: If there is a support group for husbands of compulsive wives, I am not aware of it.

The solution may be to inform your wife that she can now stream many of the shows she’s been saving on the DVR. A compromise might be viewing one of the archived episodes each night in addition to the new ones, if possible.

However, if she’s not agreeable, consider buying yourself your own television set. That way, you are not obligated to watch anything you don’t wish to.

DEAR ABBY: What is the proper response when someone tells you their relative is going into hospice?

“Congratulations, that’s wonderful” doesn’t seem right. But “I’m so sorry” doesn’t seem appropriate either, since hospice is an affirmative action often welcomed by the person who is ill.

I would appreciate your thoughts.

DEAR CORRECT: An appropriate response would be, “I’m sorry to hear this. But if it means the end of your loved one’s suffering, it’s the right decision.”

Manchester United interested in Chelsea trio, with one frustrated star particularly keen on a transfer