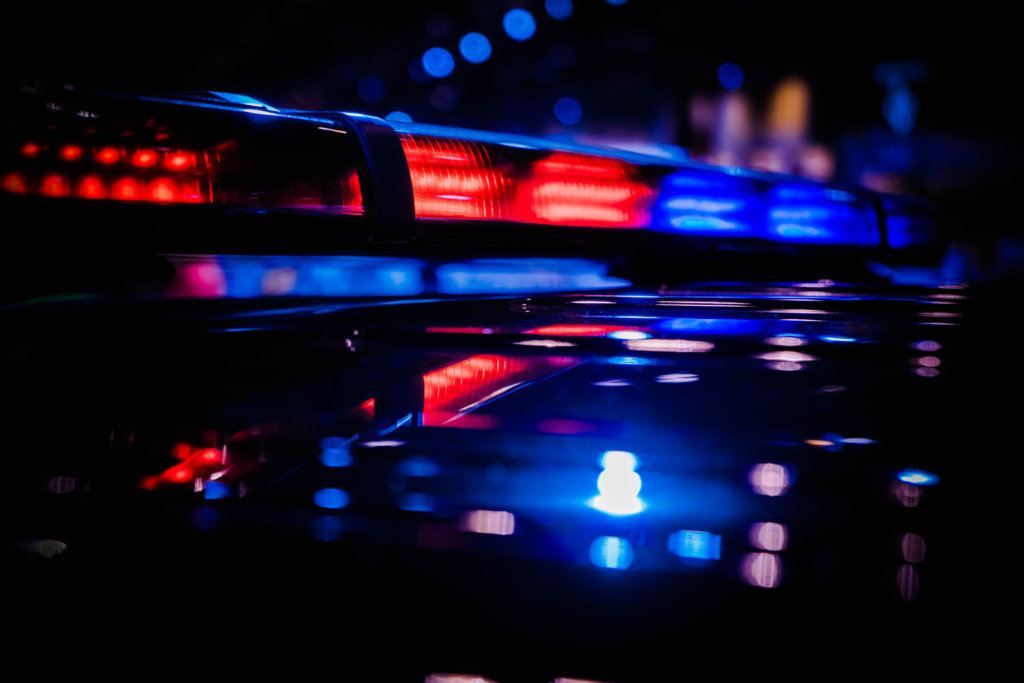 Police in Frederick, Maryland, have identified a man killed in an early morning shooting.

The shooting happened at around 3:30 a.m. in the 300 block of North Market Street.

In a statement, the Frederick Police Department said an officer patrolling the area responded to the scene and located a man with an apparent gunshot wound.

Michael Isaiah Olaniyi, 26, was taken to the hospital but was pronounced dead a short time later.

Frederick police are investigating the shooting and ask anyone with information to call 240.549.4579 or email sradtke@frederickmdpolice.org.

Those who want to leave anonymous tips can call 301.600.8477, email fpdcrimetip@frederickmdpolice.org or text 240.674.8477 with your tip. Some tips that lead to an arrest may result in a cash reward.