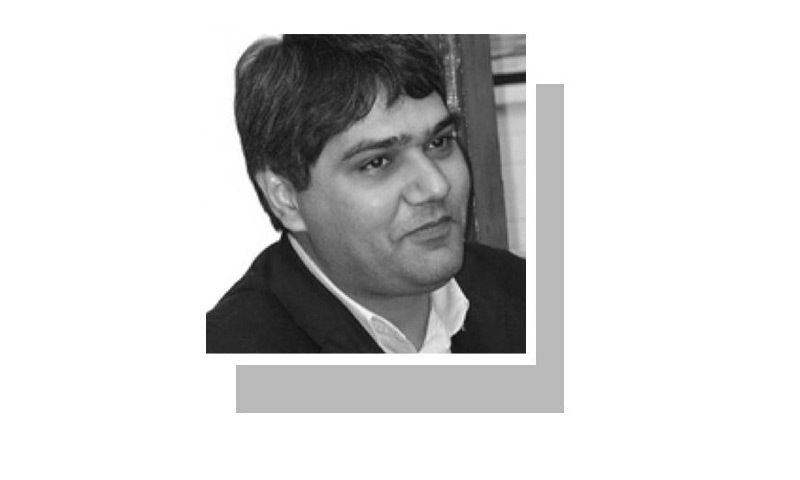 THE politics of religio-political parties revolve around faith-based sloganeering and narratives, while their electoral performance also largely hinges on an ideologically conducive context. In instances where the power elites use religious parties for political manoeuvring, the former tends to nurture a religiously charged environment. The poor performance of the Tehreek-i-Labbaik Pakistan (TLP) in the recently held by-polls in Punjab can also be assessed in this light.

The TLP had secured 2.2 million votes in the 2018 general elections and emerged as the fifth largest party countrywide. The party has failed to keep up the momentum in local bodies and by-elections since then; with the exception of the NA-240 by-election in Karachi last month where the TLP candidate was the runner-up. The low turnout in the constituency may have benefited the party, but Karachi’s political scene has also become very uncertain since the MQM has lost its muscle, creating space for new political actors. In the Punjab by-polls, the TLP secured only five per cent of the vote; its performance has undoubtedly been poor, compared to the results of the 2018 elections.

Though the TLP leadership has asserted that the elections were rigged, that does not conceal their poor performance. The ‘neutrality’ on the part of the power elites could be one factor, but certain other reasons have also contributed to the group’s defeat.

First, the TLP mainly thrives on events and issues that arouse religious sentiments, particularly the subject of blasphemy. None of these issues is at play currently. Whenever such an issue or event appears in the country or elsewhere, the party fully exploits it, gaining significantly in public support. The impact of such incidents usually remains for some months until a new development takes place.

Imran Khan’s use of religious narratives has made the game challenging for TLP.

The second factor is related to the ongoing political and economic crises, which may have also diverted the attention of the masses away from religious-ideological sensitivities. The political choir is reverberating loudly, with Imran Khan beating the drums to tunes like ‘Cablegate’, ‘Imported’, and ‘Neutrals’ which are keeping the public either astounded or engaged. The only option left for his political rivals is perhaps to increase their volume of rhetoric. And where the PML-N-led alliance of veterans was not able to beat Khan, how could the TLP with its young leader do that?

Situationer: Cosying up to establishment proved ‘kiss of death’ for PML-N

Thirdly, inflation and price hikes have made the lives of people very difficult, and they are looking for relief, which the government has failed to deliver so far. As the religio-political parties do not have any plans of bringing relief to people’s lives, in times of economic crises their ideological sloganeering loses it larger appeal.

However, another factor that has further weakened the appeal of the religious parties is a more opportune and practical exploitation of religious narratives by the PTI head, who had declared the election to be a ‘jihad’. Mr Khan is blending religion with his political narratives quite effectively, and even religious parties such as the JUI-F have failed to deconstruct his narratives. He is playing on the margins of the far right and central right, which makes the political game much more challenging for his political opponents, including the TLP.

To regain the momentum it showed in the 2018 election, the TLP will need to review its electoral strategy. But the most critical factor, the emergence of blasphemy-related events and issues, won’t be in its control. However, the party has cultivated a support base, and the dynamics of general elections are different. If TLP aligns itself with any major political actor like the PML-N or PTI, no one can stop it from entering parliament. So far, neither the TLP nor any major political party is willing to enter into an electoral alliance, but the probability of this happening cannot be overlooked. In the 2018 election, there were 17 National Assembly constituencies in Punjab where the TLP had more votes than the difference between the winning and losing candidates. The PTI had claimed that the TLP had damaged their vote as both parties were contesting the elections on anti-PML-N rhetoric.

However, it will be a big challenge for the major political parties to damage TLP votes. Nonetheless, in the event of a political party entering into an alliance with the TLP, that party would have to face criticism for aligning itself with a violent extremist group, which had previously been banned. A violent protest by the group in October 2021 to expel the French ambassador from the country had forced the government to rescind the order of its proscription as a terrorist outfit and withdraw criminal cases against TLP activists and its leadership.

A recent periodical review of responses to violent extremism in Pakistan by the National Counter-Terrorism Authority stresses nurturing new national narratives to counter the increasing tendencies of extremism in the country. But new narratives cannot be constructed unless political parties and other quarters belonging to the power elite decide to isolate such actors in the political process. Unfortunately, the power elites prioritise short-term gains and allow extremist groups to flourish. Interestingly, the Nacta report mentioned the name of TLP in its list of violent extremist groups with a clarification note: “This is a new organisation and added here by authors of this concept paper only.”

The note is a depiction of the state of confusion at the policymaking level; the TLP martyred nine police officers in the violent protest of October 2021, but a top policy institution shows its reluctance in having to mention it by name. There is only one justification: even Nacta officials know that the power elites can change their approach towards extremist groups if a political necessity arises.

Any act of political balancing or an effort to divert attention from the core economic and political issues will continue to provide spaces for groups such as the TLP.

The writer is a security analyst.

The Power to Destroy: Audits of us peasants dead ahead