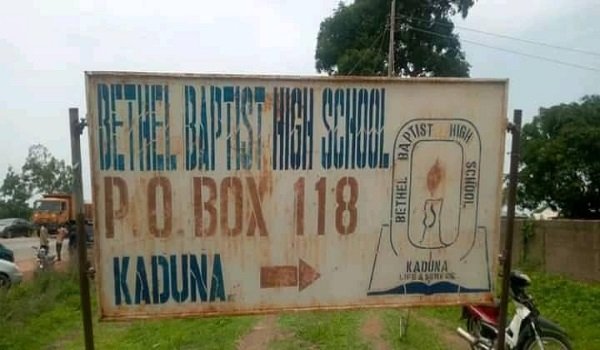 One year after the midnight invasion and kidnap of 121 pupils of Bethel Baptist Secondary School, Chikun, Kaduna State, by terrorists, a male victim is still in captivity. The terrorists invaded the school premises on July 5, 2021, and abducted the pupils and a matron but released them in batches after several days in captivity.

Damn! Dana Milbank Wrote A Great Book About The Rot Within GOP

Today24.pro
Rotec team signs up to Santa Abseil challenge in support of St Margaret’s Hospice Care 10 Over The Top Boss Moves We DID NOT SEE COMING How Charlize Theron and KiKi Layne Spar in The Old Guard Anatomy of a Scene Kate Middleton will take on tennis legend Roger Federer at secret location to raise money for charity