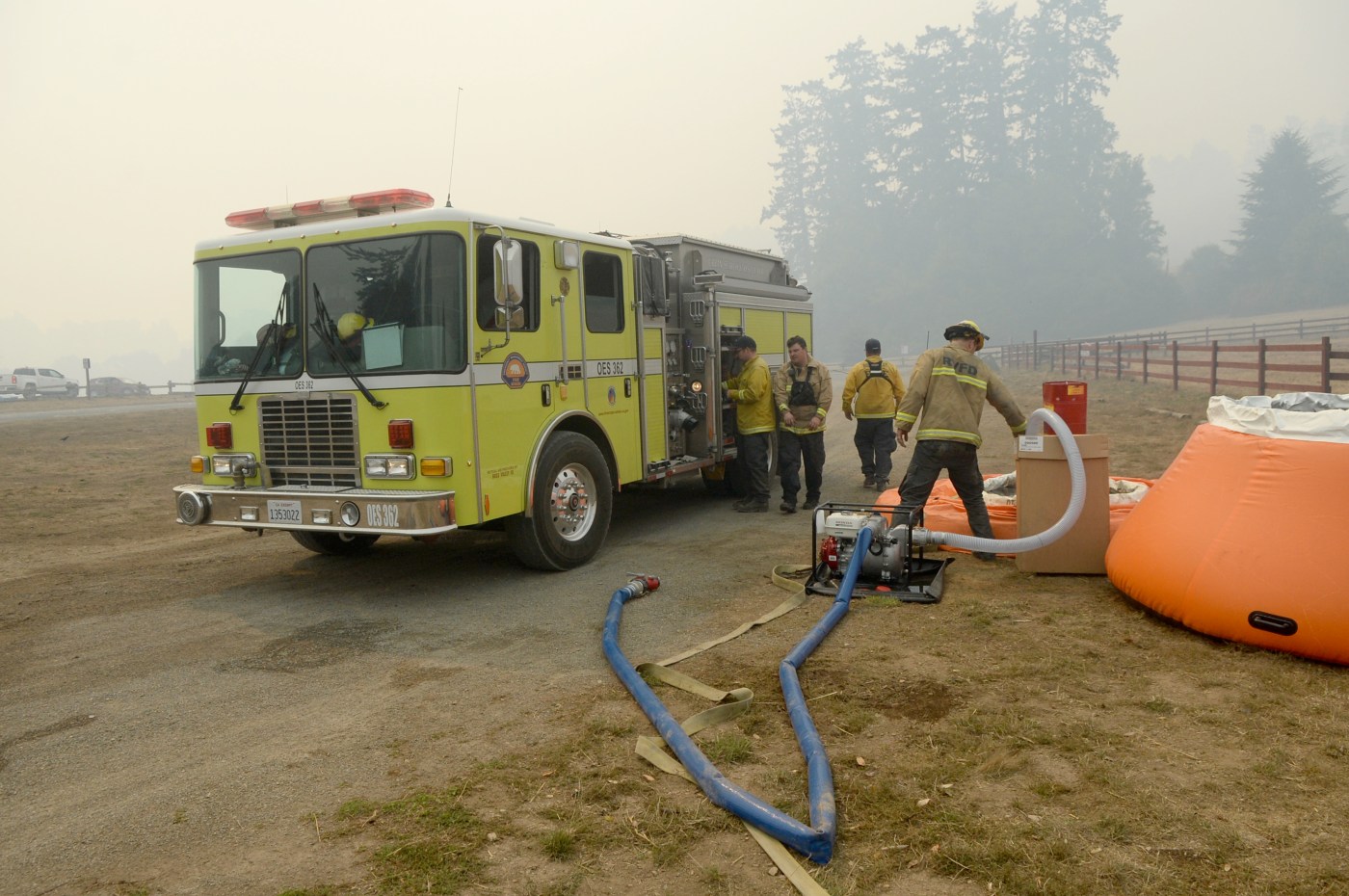 The Marin County and Ross Valley fire departments will not renew their contract for shared fire chief and administrative services when it ends in June.

The county fire chief, Jason Weber, has led the Ross Valley agency since the five-year contract was approved in 2018. Weber says his county work is getting more expansive: Projects with the Marin Wildfire Prevention Authority have ramped up, and his department is also absorbing the Marin County Office of Emergency Services, which historically has been managed by the sheriff’s office.

“Part of our five-year deal was getting them to a sustainable path, and our intention now is to set up the Ross Valley for success,” Weber said. “We’re looking at all options.”

Ford Greene, a San Anselmo councilmember who is on the Ross Valley fire board, said Weber’s departure is “a big deal.”

“Losing Chief Weber is going to be huge,” Greene said. “He is good administrator, he’s honest, gives good feedback. He’s fantastic. It’s a substantial challenge, but we’re substantially ahead of it.”

With nearly a year to plan, the Ross Valley fire board has commissioned a study to help officials decide whether to recruit a new chief or look for another shared services model, and what type of financial structure would work best.

The fire board voted July 13 to hire Local Motion Solutions, a firm led by Adam Politzer, the former city manager of Sausalito and recent interim town manager of Fairfax. The contract is not to exceed $60,000.

Politzer has partnered with Jim Irving, a former Southern Marin fire chief. The two worked together to consolidate the fire agencies that led to the creation of the Southern Marin Fire Protection District.

Previously, Irving was a consultant on the Central Marin Fire Department merger between Corte Madera and Larkspur.

Fairfax Councilmember Renee Goddard, the town’s representative on the fire board, said Politzer and Irving are “a good match.”

“They really know the communities and what will serve us best,” Goddard said.

Under the agreement, Ross Valley paid the county about $300,000 annually for fire chief services as well as operations and business support. The contract was approved when the department sough a full-time chief to replace Mark Mills, who was injured and received a disability retirement.

The Ross Valley has a long history of shared services and consolidation.

Today, the department serves more than 24,000 residents from four stations, with nine firefighters on duty daily. However, the Ross station is set to close, and stations in Fairfax and San Anselmo are being modified to accommodate more staff.

Elizabeth Brekhus, a Ross councilmember on the fire board, said she is eager to see the consultant study “to know what our options are.” The report is expected to take 16 to 24 weeks.

“I think Chief Weber has done a great job running the Ross Valley,” said  “If we could clone him, that would be great.”