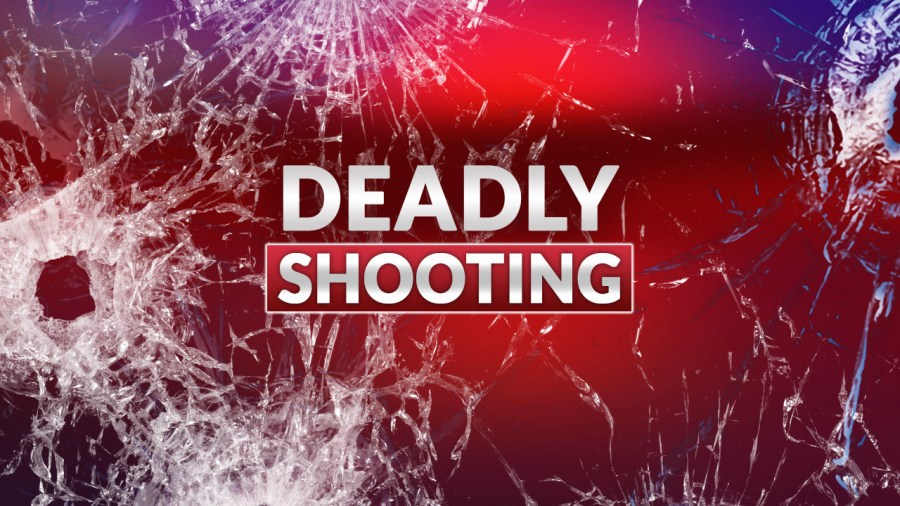 UPDATE, 5:51 P.M.: According to Lafayette Police, officers were called to the 200 block of Moss St. saying shots were fired around 2:44 p.m. Once they arrived, investigators found that two vehicles were involved in a drive by shooting. The victim's vehicle came to rest after striking a pole. The victim was found dead in their vehicle.

LAFAYETTE, La. (KLFY) – Police on the scene of a possible shooting at Moss St. and Mudd Ave. in Lafayette.

Several streets around the area are blocked off.

More information will be provided as it becomes available.

Today24.pro
10 Over The Top Boss Moves We DID NOT SEE COMING Rotec team signs up to Santa Abseil challenge in support of St Margaret’s Hospice Care Matthew Judon Fed Up With Joint Practices? Twitter ‘Like’ Hints Feelings How Charlize Theron and KiKi Layne Spar in The Old Guard Anatomy of a Scene