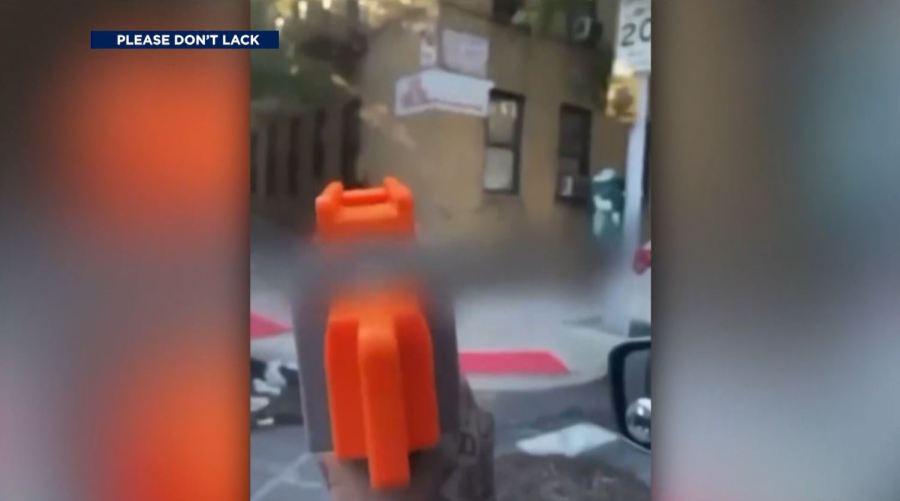 THE BRONX, N.Y. (PIX11) – A man in the Bronx was arrested after he shot his toy "bead blaster" gun at an NYPD police officer, officials said.

Alex Montero, 20, allegedly shot the bead blaster at an on-duty NYPD officer and even recorded the incident on Thursday.

Bead blasters, also called gel blasters, are a cross between a paintball gun and a squirt gun. Bead blasters shoot small gel balls from rapid-fire springs. The NYPD classifies these toys as air rifles and are therefore illegal to have in New York City.

The gel balls they shoot, which are about the size of vegetable peas, can fly around 100 feet. Although they don't typically hurt anyone, officials say the toy guns are frequently being used recklessly and in potentially dangerous situations.

With more and more incidents popping up of people using bead blasters in pranks, police officials said they will have zero tolerance for it and make more arrests.

FlightAware MiseryMap: How to track flight delays and cancellations

3 things too many people don't know about PSLF, according to an expert who will be forgiven $132,000 of student loans