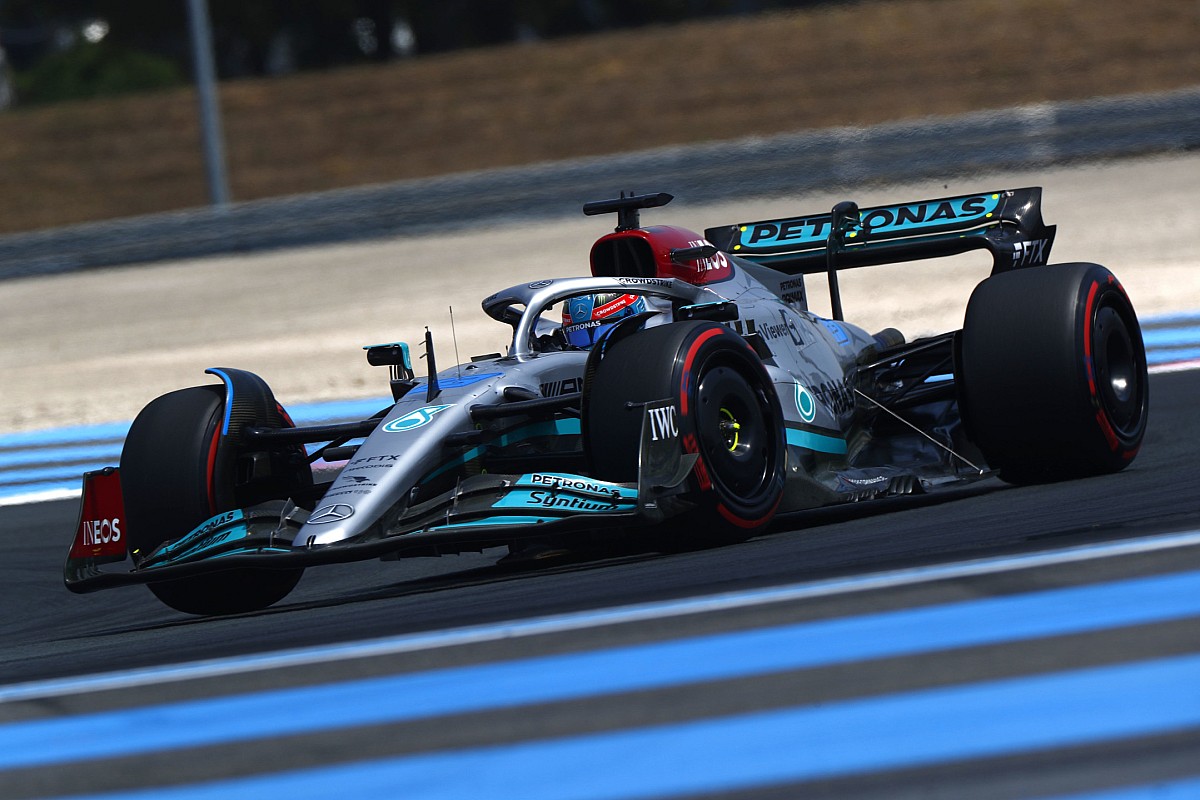 Having headed to Paul Ricard targeting a fight for the victory, Lewis Hamilton and George Russell were left further away from the front than they have been at recent races.
Hamilton, who ended up fourth on the grid, was nearly nine tenths adrift of poleman Charles Leclerc, while George Russell in sixth was more than 1.2 seconds off.
Mercedes boss Toto Wolff said his team was left scratching ...Keep reading

Why is Frank Ocean trending?

Today24.pro
Chinese Tourist Hot Spot Sanya Imposes COVID-19 Lockdown College students are quietly one of Chipotle's most important customers 2023 Audi S3 & RS3 Buyers Guide Is it worth it? How does it compare? The Shins Off-Air Performances