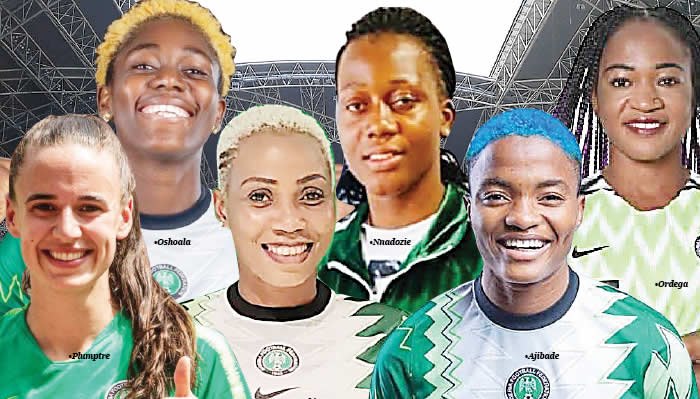 Women’s football has continued to gain more recognition in Africa and beyond. The Nigerian female national team, Super Falcons, have been spectacular in their performance since the Women’s African Cup of Nations began in 1991. So far, the team has won 11 out of the 14 editions of the game. BLESSING ENENAITE takes a look