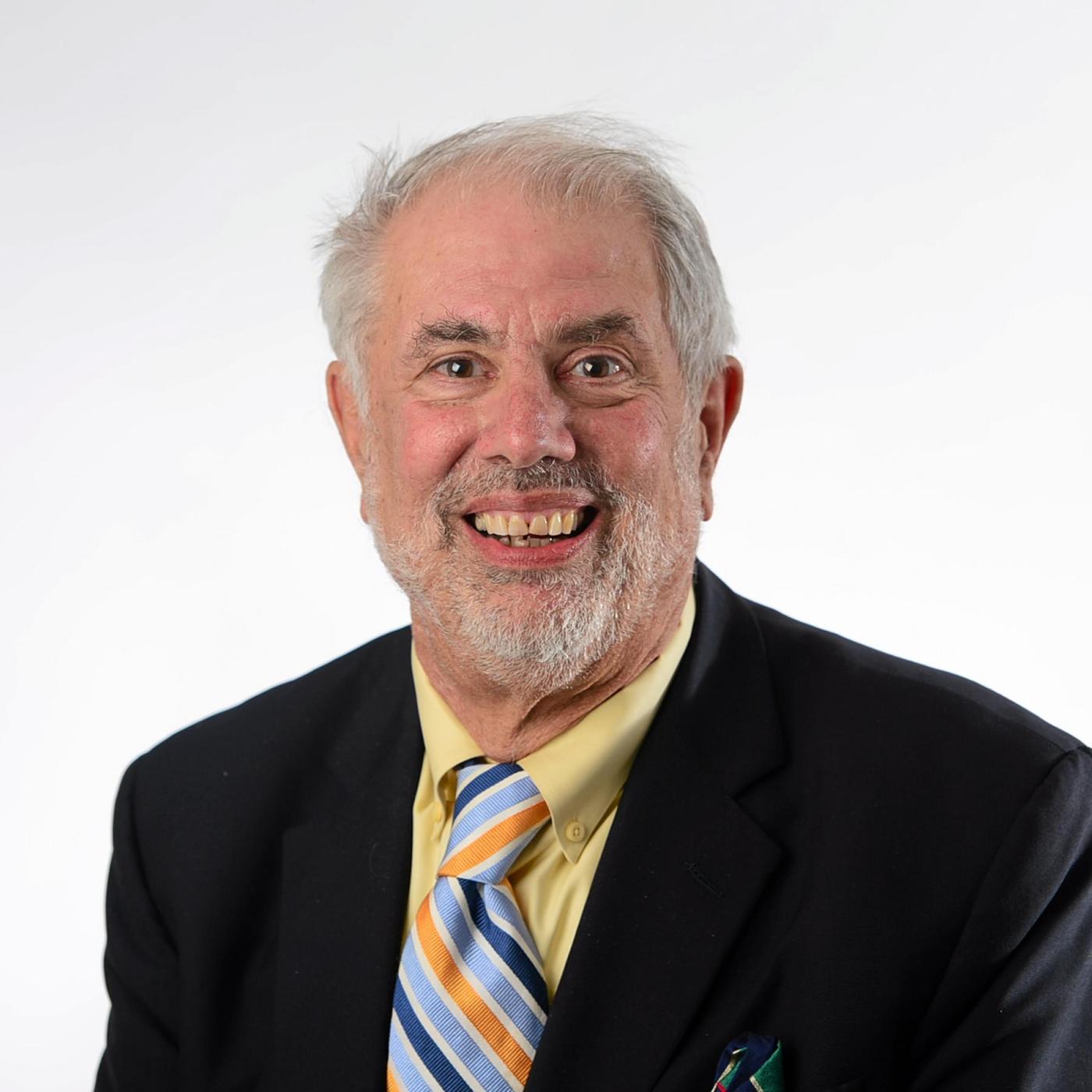 It feels like a secret: In November’s mid-term election, North Bay and North Coast voters will elect someone to serve in our nation’s Congress.

In our antiquated and dysfunctional two-house national legislature, the House of Representatives is effectively America’s parliament. The so-called “People’s House” is the only body that’s essentially elected on a “one person, one vote” basis.

The founders’ notion was that the House, unlike the six-year terms in the Senate, would be elected every two years. These frequent elections would make the House more responsive to the people’s ever-changing will.

The pressing issues of the day would then be publicly debated by well-informed candidates allowing voters – admittedly, at the time, only White male property owners – to make an informed selection between multiple candidates.

The founders had no idea that political parties would quickly develop – a trend they vehemently opposed. Those parties would thereafter dominate the process.

Marin County and its northern neighbors have such a contest on November’s ballot. Unfortunately, that race is ignored because the victor is a foregone conclusion.

Marin is in California’s 2nd Congressional District. Under the Golden State’s top-two electoral system, candidates placing first and second in the June primary then face each other in November’s runoff.

The incumbent, San Rafael Democrat Jared Huffman, came in first place out of six candidates with 145,245 votes, or 68% of the total. In second place was a Republican, the Rev. Douglas Brower with 18,102 votes, or 8.6% of votes cast.

The underlying problem isn’t personal to either Huffman or Brower. As National Public Radio reported this year, “Only roughly 30 of 435 U.S. House seats will be traditional swing districts. … Those are districts that were won within 5% by Joe Biden or Donald Trump. Districts that tend to be competitive tend to be represented by lawmakers who have the most incentive to be bipartisan.”

People who are like-minded due to education, economic class and racial background tend to cluster in like-minded silos. Those feeling ostracized by their different-minded neighbors move to regions where their ideological outlook dominates.

That concept made the Deep South and rural states even darker “red.” Coastal regions, big cities and college towns became a deeper “blue.” It’s why the vast majority of congressional districts are one-party bastions.

This dilemma is worsened when the two candidates, such as here in the 2nd District, are light years apart in ideology.

Huffman is a standard liberal Democrat who occasionally drifts left to the progressive camp. Brower’s campaign slogan is “bringing biblical principles to governance.”

Even if the race’s outcome isn’t in doubt, it would be helpful if Huffman and Brower debated in person and opened themselves to voters’ questions in a joint forum.

Huffman could tell us his thoughts on curbing inflation and how he’d handle a Russian intent on occupying all of the lands of the Czars.

Brower needs to explain just which biblical principles he wants to bring to governing. Is it the Gospel of John? Pope Francis quoted him when he said, “Love is the central action of Jesus’ ministry.” Or is it the Old Testament’s hell and damnation?

What does Brower think of former President Donald Trump’s attempted coup on Jan. 6, 2021? Does he believe Joe Biden won the 2020 election fair and square? If not, will he share his evidence?

It would be illuminating if both Huffman and Bower outlined their stands on abortion, same sex marriage, taxes, health insurance reform and climate change.

Community groups should offer to sponsor these public forums, disclose who’s invited and which candidates accepted their invitation. If they both accept, the real winner will be the voting public.

'I'm not the loser': Head of Oregon’s troubled public defense system is fired