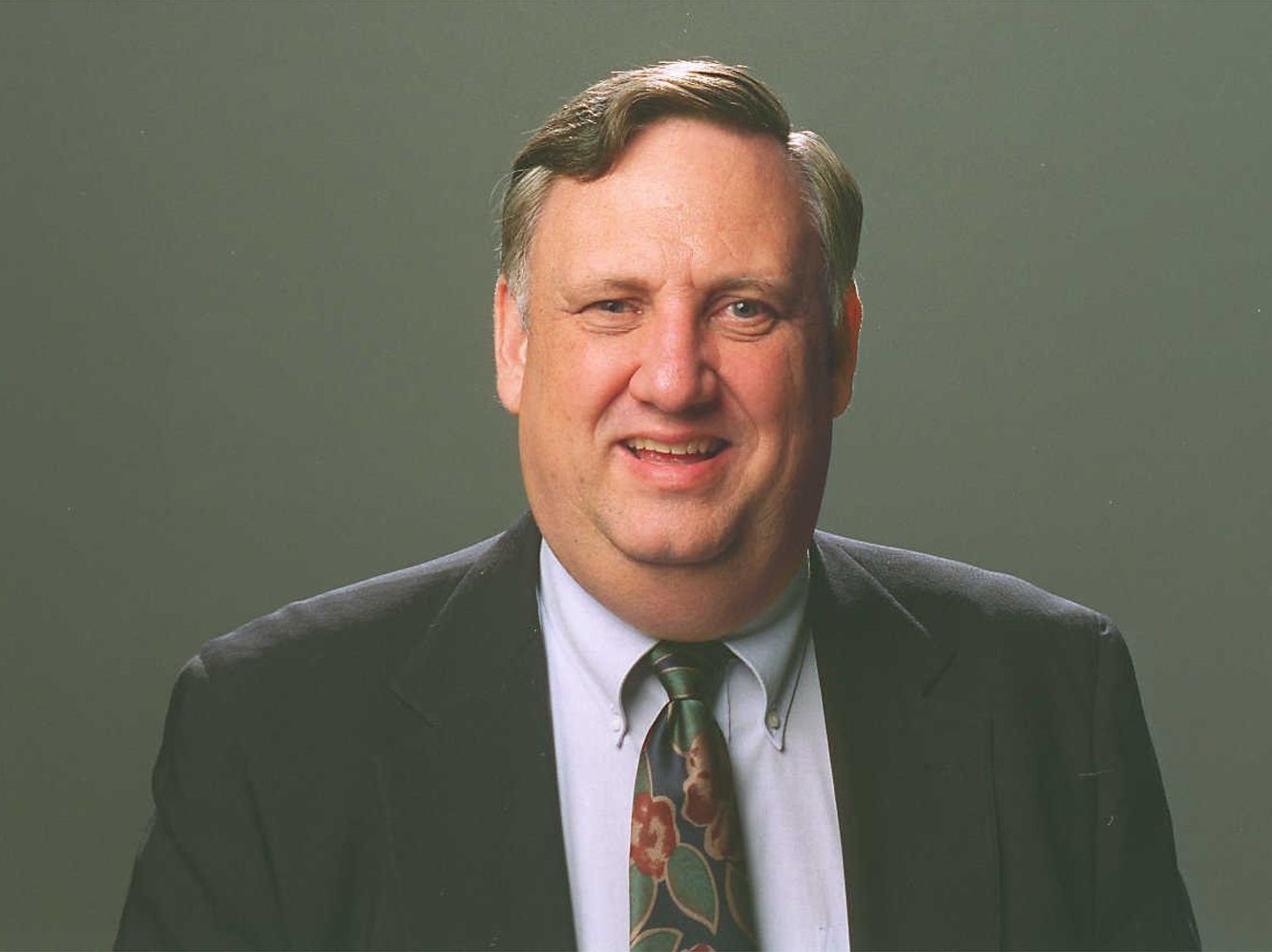 In 2019, just weeks after being inaugurated as California’s governor, Gavin Newsom issued what many took as a death knell for the state’s troubled bullet train project.

“But let’s be real,” Newsom told legislators in his first State of the State address. “The current project, as planned, would cost too much and respectfully take too long. There’s been too little oversight and not enough transparency.

“Right now, there simply isn’t a path to get from Sacramento to San Diego, let alone from San Francisco to L.A.,” Newsom said. “I wish there were. However, we do have the capacity to complete a high-speed rail link between Merced and Bakersfield.”

It seemed as though Newsom wanted to finish the initial phase in the San Joaquin Valley and then give up on a statewide link between the San Francisco Bay Area (and perhaps Sacramento) and Southern California.

The reaction from project supporters, particularly construction unions, was swift and sharply negative and Newsom claimed that reporters misinterpreted his intentions.

“I just think people in the media should pause before they run headlines and actually consider the facts and maybe even ask the person that’s stating things before they run with things,” Newsom said. “That’s the deep lesson I learned in this.”

He insisted that he wasn’t abandoning a statewide system, but wanted to concentrate first on completing a working portion in the San Joaquin Valley. That limited goal, however, also has vexed the governor as costs continued to rise and work slowed to a crawl.

Seizing on Newsom’s words, President Donald Trump’s administration tried to claw back a nearly $1 billion federal grant for the project that predecessor Barack Obama had awarded. When Joe Biden became president, the grant was restored.

Last year, Newsom asked the Legislature to appropriate the $4.2 billion remainder of a $9.95 billion bond issue that voters approved in 2008 to build the system, but legislative leaders balked, saying, in essence, that it would be money down a rathole and would be better spent on local and regional transit projects.

The stalemate over the bond money lasted for a year but in June, Newsom bought off legislative naysayers by providing $3.65 billion from the state’s huge budget surplus for the local projects in return for freeing the bond money.

However, the compromise also included an inspector general’s position to oversee the High Speed Rail Authority, which outside critics have faulted for delays and cost overruns.

There has been some construction, including a bridge over the San Joaquin River near Fresno, but having tracks that will carry trains is years away and heavy expenses loom for electrification and rolling stock. Newsom has also expanded the San Joaquin section on both ends to Merced in the north and Bakersfield in the south, which carries its own price tag.

It could be a decade, or more, before trains actually begin carrying passengers between the two cities, but without connecting Bakersfield to Los Angeles and Merced to San Francisco, the segment would be little more than an amusement park ride.

As it stands — and as Newsom said in that 2019 speech — there are no plans to finance multi-billion-dollar extensions to make the bullet train a real transportation alternative. He seems to be content to provide enough money to maintain construction for the remainder of his governorship and leave it to his successor — or successors — to decide what to do after that.

Dan Walters has been a journalist for nearly 60 years, spending all but a few of those years working for California newspapers. His commentary comes via CalMatters.org, a public interest journalism venture committed to explaining how California’s state Capitol works and why it matters. For more, go to calmatters.org/commentary.

What’s next for Trump Organization after Weisselberg plea?

Today24.pro
How Charlize Theron and KiKi Layne Spar in The Old Guard Anatomy of a Scene Kate Middleton will take on tennis legend Roger Federer at secret location to raise money for charity Matthew Judon Fed Up With Joint Practices? Twitter ‘Like’ Hints Feelings 10 Over The Top Boss Moves We DID NOT SEE COMING