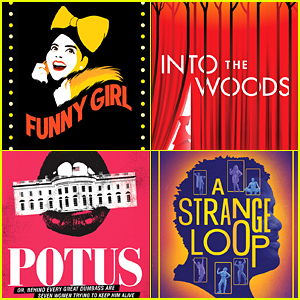 Taking a summer vacation to New York City this year? Broadway is ready for your visit!

There’s nothing quite like seeing a show live on stage and Broadway always has the best of the best. There are currently 25 shows running in Broadway theaters and lots more are going to open this fall.

We picked some highlights of shows running on Broadway right now that we think you should see. We also found some great deals on tickets so you’re not breaking the bank.

Click inside to see what’s running on Broadway this summer…

Keep scrolling to see our picks for the Best of Broadway in Summer 2022! 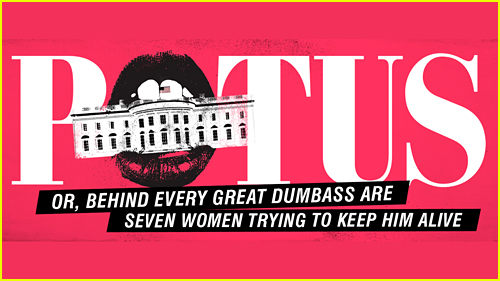 POTUS: Or, Behind Every Great Dumbass Are Seven Women Trying to Keep Him Alive is a new Broadway comedy from five-time Tony Award-winning director Susan Stroman and playwright Selina Fillinger. One 4-letter word is about to rock 1600 Pennsylvania Avenue. When the President unwittingly spins a PR nightmare into a global crisis, the seven brilliant and beleaguered women he relies upon most will risk life, liberty, and the pursuit of sanity to keep the Commander in Chief out of trouble. The star-studded cast includes Vanessa Williams, Julianne Hough, Rachel Dratch, Lea DeLaria, and more!

Get tickets now on Telecharge! Discounts are available at BroadwayBox.com. 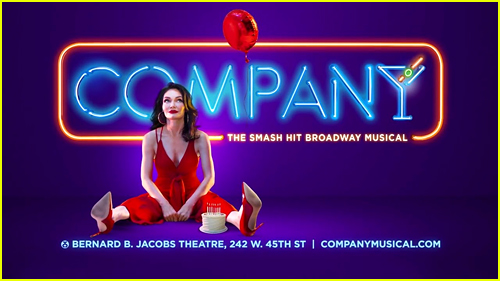 Get tickets now on Telecharge! Discounts are available on BroadwayBox.com. 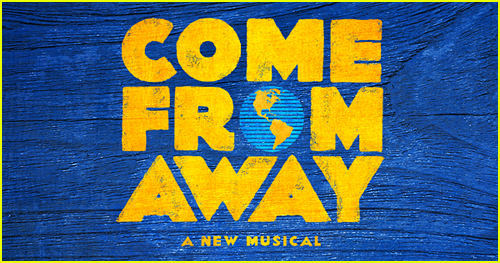 Come From Away – Closes October 2

This New York Times Critics’ Pick takes you into the heart of the remarkable true story of 7,000 stranded passengers and the small town in Newfoundland that welcomed them. Cultures clashed and nerves ran high, but uneasiness turned into trust, music soared into the night, and gratitude grew into enduring friendships.

Get tickets now on Telecharge! Discounts are available on BroadwayBox.com. 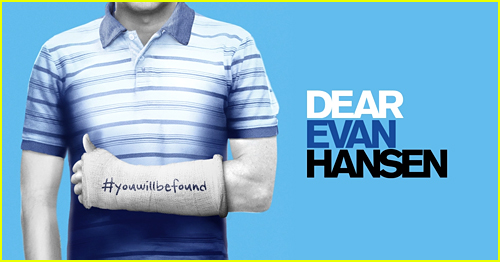 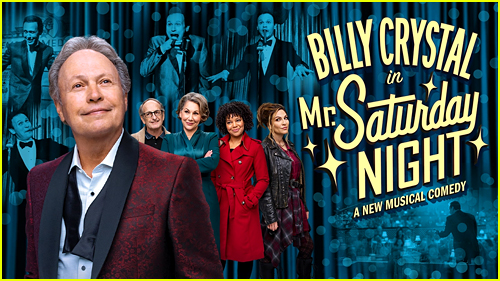 Billy Crystal stars as Buddy Young, Jr., an outrageous and outspoken comedian who found fame in the early days of television! Now, some 40 years after he hit the top, Buddy will take one last shot at reclaiming the spotlight – and his family – one hilarious step at a time. Mr. Saturday Night is the brand-new musical comedy about being a funny man, a family man and getting a second chance at both. 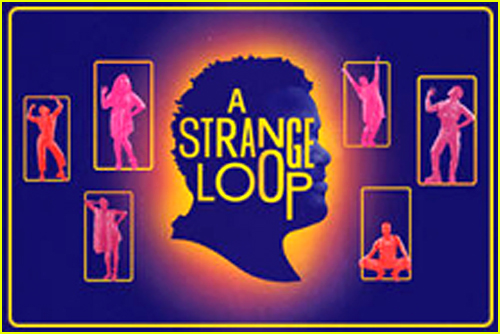 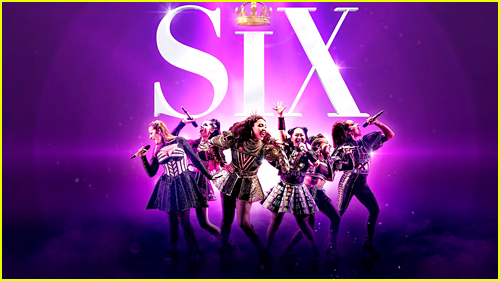 The new original musical SIX is the global sensation that everyone is losing their head over. Divorced, beheaded, died, divorced, beheaded, survived. From Tudor Queens to Pop Princesses, the SIX wives of Henry VIII take the mic to remix five hundred years of historical heartbreak into an exuberant celebration of 21st century girl power! 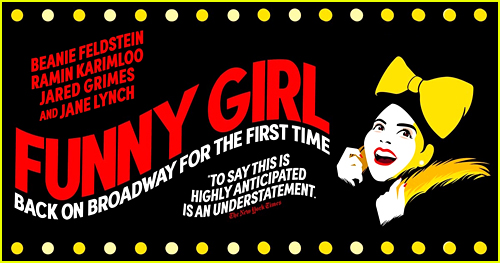 This bittersweet comedy is the story of the indomitable Fanny Brice, a girl from the Lower East Side who dreamed of a life on the stage. Everyone told her she’d never be a star, but then something funny happened—she became one of the most beloved performers in history, shining brighter than the brightest lights of Broadway. Beanie Feldstein stars as Fanny Brice through July 31 and her understudy Julie Benko will take over through September 4. Lea Michele then joins the show starting September 6!

Get tickets now on SeatGeek! Discounts are available on BroadwayBox.com until Lea’s start date. 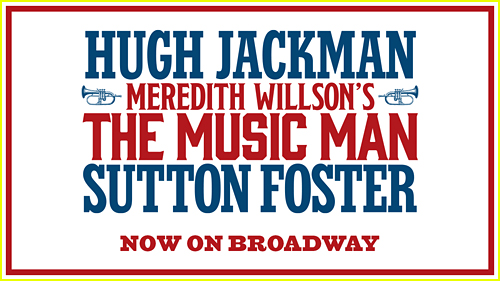 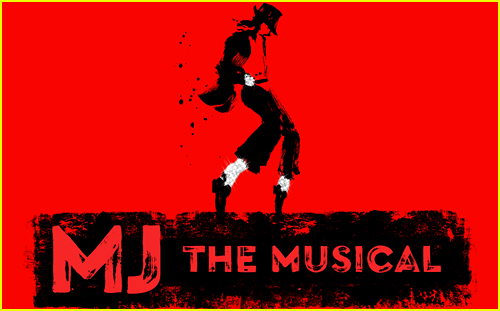 He is one of the greatest entertainers of all time. Now, Michael Jackson’s unique and unparalleled artistry has finally arrived on Broadway in a brand-new musical. Centered around the making of his 1992 Dangerous World Tour, and created by Tony Award®-winning Director/Choreographer Christopher Wheeldon and two-time Pulitzer Prize winner Lynn Nottage, MJ goes beyond the singular moves and signature sound of the star, offering a rare look at the creative mind and collaborative spirit that catapulted Jackson into legendary status. 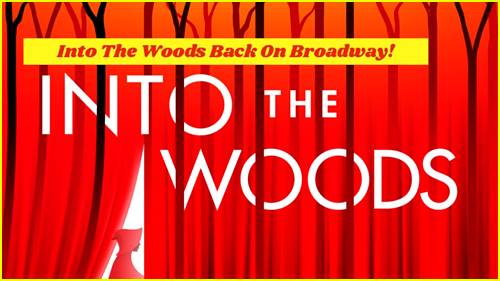 Into the Woods is currently playing a limited eight-week engagement on Broadway following a sold-out run at New York City Center Encores! The beloved musical features a star-studded cast that includes Sara Bareilles, Patina Miller, and Phillipa Soo. The show currently is running through August 21 only.

Get tickets now on SeatGeek! 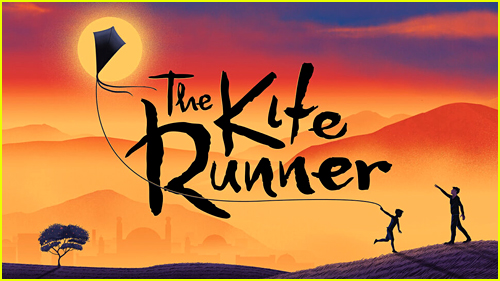 The Kite Runner is a powerful play of friendship that follows one man’s journey to confront his past and find redemption. Afghanistan is a divided country and two childhood friends are about to be torn apart. It’s a beautiful afternoon in Kabul and the skies are full of the excitement and joy of a kite flying tournament. But neither of the boys can foresee the incident which will change their lives forever. Told across two decades and two continents, The Kite Runner is an unforgettable journey of redemption and forgiveness, and shows us all that we can be good again. 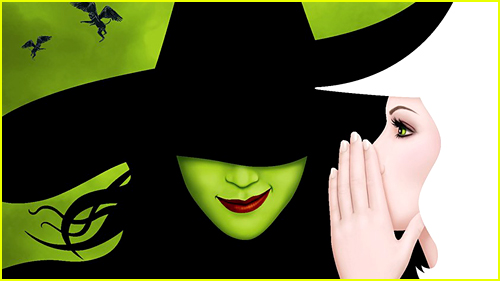 So much happened before Dorothy dropped in… Wicked looks at what happened in the Land of Oz – but from a different angle. There is a young woman, born with emerald-freen skin – smart, fiery, misunderstood, and possessing an extraordinary talent when she meets a bubbly blonde who is exceptionally popular. The long-running musical opened in 2003 with Idina Menzel and Kristin Chenoweth in the starring roles and now it’s finally being turned into a movie. 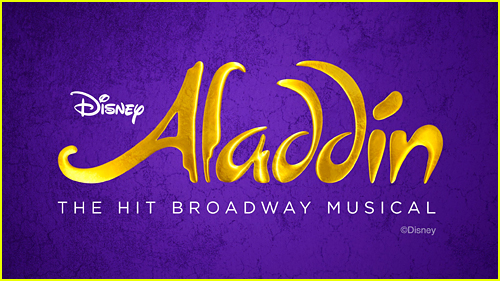 From the producer of The Lion King comes the timeless story of Aladdin, a thrilling new production filled with unforgettable beauty, magic, comedy and breathtaking spectacle. It’s an extraordinary theatrical event where one lamp and three wishes make the possibilities infinite. The Disney musical has been a big hit on Broadway since 2014.

'My training is going to be limited': Med students and aspiring OBGYNs are trying to adapt to a post-Roe landscape

Today24.pro
Chinese Tourist Hot Spot Sanya Imposes COVID-19 Lockdown Troy Deeney: With Haaland and Nunez, Man City and Liverpool are so good it’s a joke… the others won’t get close 2023 Audi S3 & RS3 Buyers Guide Is it worth it? How does it compare? The Shins Off-Air Performances