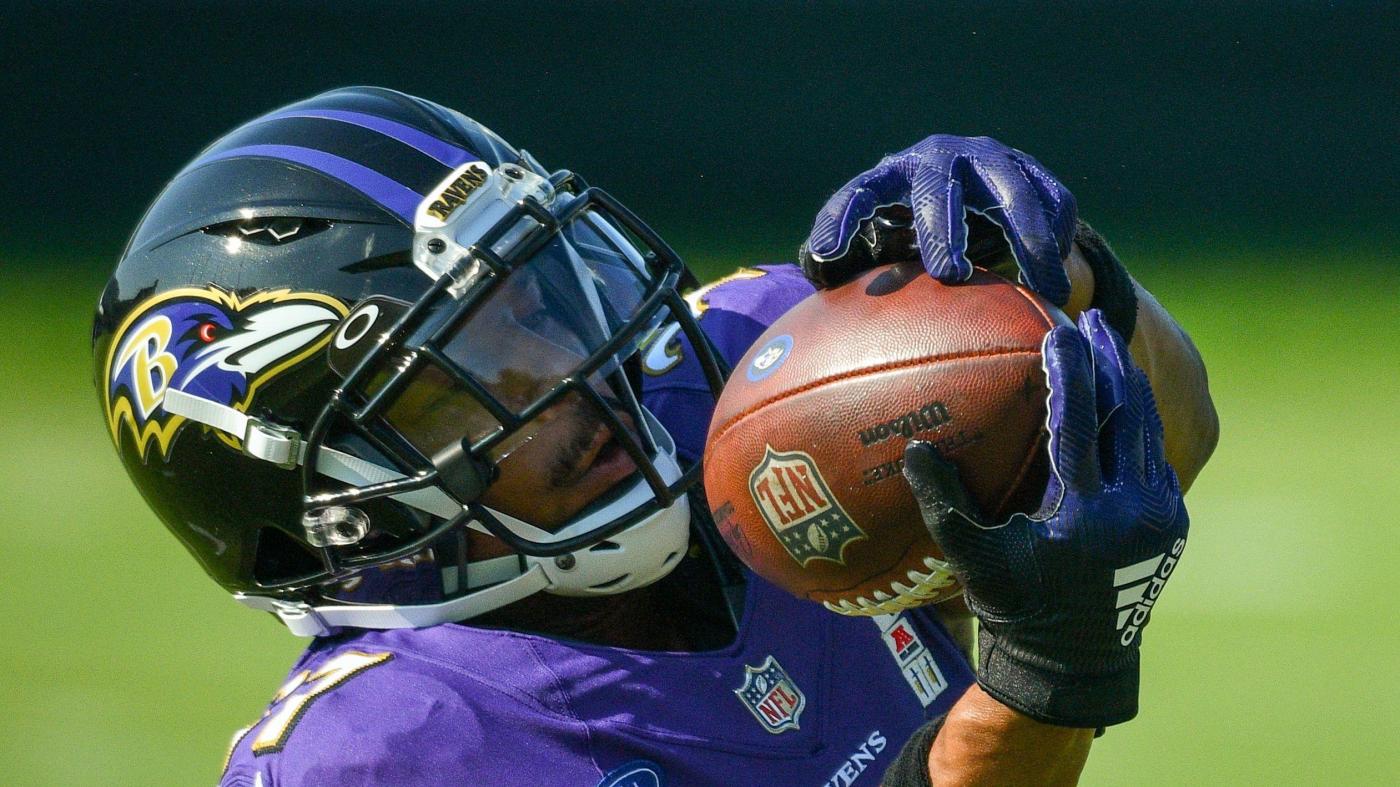 Marshall, a fourth-round pick in 2019, hasn’t played in two seasons while dealing with injuries.

The former Southern California spent the majority of his rookie season on injured reserve before being activated in November, playing in three games and recording one tackle on four snaps on defense and 43 on special teams.

Marshall suffered a torn ACL in August 2020, causing him to miss the entire season. He returned to training camp last year but was placed on injured reserve for the 2021 campaign.

Marshall played four seasons at USC, totaling 218 tackles, including 9 1/2 tackles for loss, six interceptions, 42 pass deflections and a forced fumble in 50 games (48 starts). He was the first four-year starting cornerback at USC since Daylon McCutcheon from 1995 to 1998.

With the departure of Marshall, running back Justice Hill and guard Ben Powers are the only players remaining in Baltimore from the 2019 draft class, the first under general manager Eric DeCosta.

Today24.pro
Matthew Judon Fed Up With Joint Practices? Twitter ‘Like’ Hints Feelings 10 Over The Top Boss Moves We DID NOT SEE COMING How Charlize Theron and KiKi Layne Spar in The Old Guard Anatomy of a Scene Behind The Scenes Of The Sandman