Kostic shone for the German side last season, not least in the Europa League, which they won, and is now wanted at the London Stadium.

West Ham have put in a bid for the Serbia international and it has now been accepted by Eintracht Frankfurt. 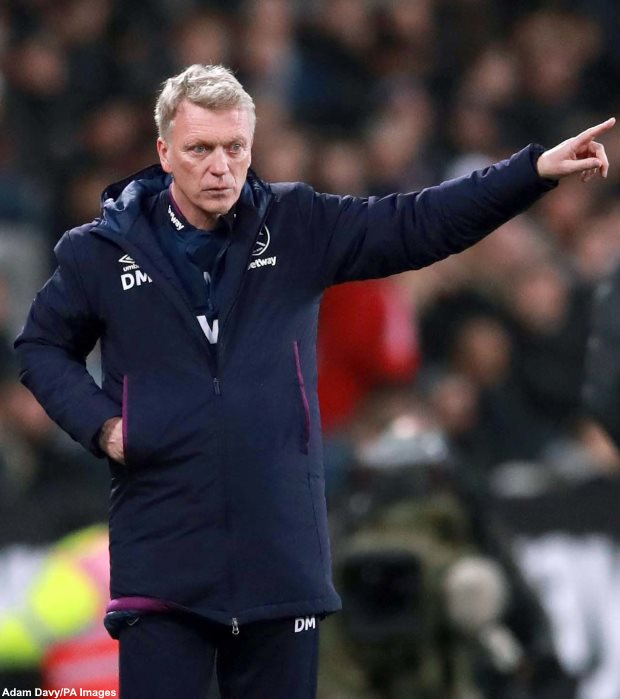 As a result, West Ham have been granted permission to talk personal terms with Kostic as the deal moves one step closer to being completed.

It has been suggested in Germany that Kostic already has an understanding with the Hammers on personal terms.

Italian giants Juventus have also been heavily linked with the left-sided player, but they have not put in a bid.

It is claimed that West Ham’s offer for Kostic is in excess of €13m.

Eintracht Frankfurt are happy with the package on the table and prepared to sell the prolific assist star to the Hammers.

The best family resorts in Tenerife – from £71pppn next summer