The Hammers are stepping up their efforts in the transfer market as they look to bolster David Moyes’ options heading into the new season.

They are in talks with Sassuolo for striker Gianluca Scamacca, have spoken to Napoli about midfielder Piotr Zielinski and are trying to side left midfielder Filip Kostic from Eintracht Frankfurt. 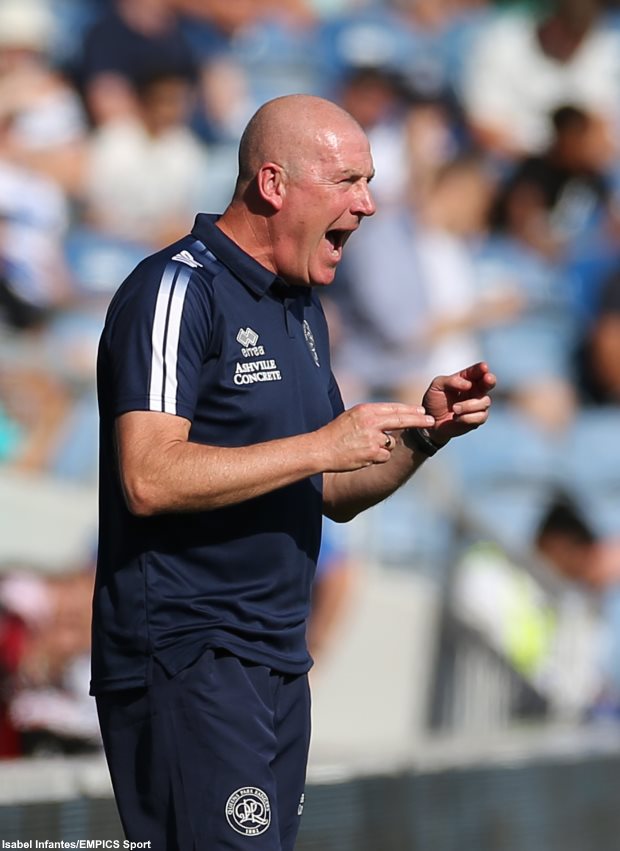 Warburton has termed West Ham a sleeping giant in terms of the attendances at London Stadium during the past campaign.

“Without being disrespectful, it has been a sleeping giant in terms when you look at the stadium and the number of season tickets and the packed grounds”, Warburton told West Ham’s official website.

Warburton further pointed out that current manager Moyes is not one to rest on his laurels and that given the quality in the team, it is an exciting time to be a Hammer.

He emphasised the need to keep moving forward and building on the momentum of their achievements in the recent past.

“We’ve finished sixth and seventh and you can see the quality in the squad and it’s an exciting time, but you’ve got to make sure you keep building and I know the manager and the staff will be keen to make sure we don’t sit on our laurels, but we continue to drive forward”, he added.

West Ham finished last season in seventh place in the Premier League, qualifying for the Europa Conference League in the process, and reached the semi-finals of the Europa League, where they lost to eventual winners Eintracht Frankfurt.