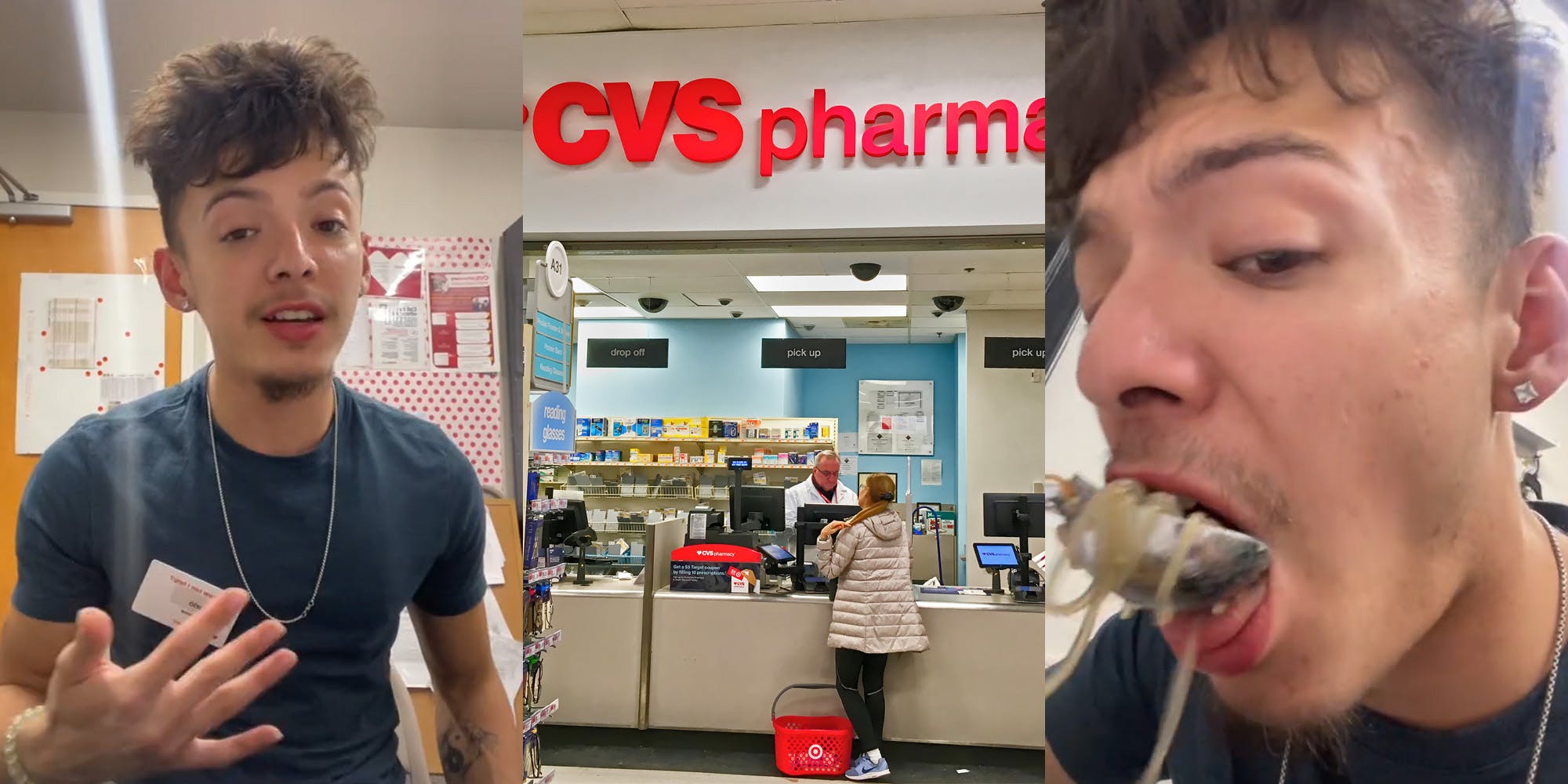 With the ongoing labor shortage, understaffing issues continue to be rampant across the United States. Paired with companies set on cutting back staff and not hiring new people to replace them, a patchwork labor force has emerged with just a few employees tasked with managing full stores, as recently observed in places like Dollar Tree and Dunkin’.

This can lead to some awkward situations. One such situation recently went viral after a retelling of the events was posted to TikTok by user Mario (@superfriedmario). Mario’s video currently has over 237,000 views.

In the now-viral video, Mario says that he is a cashier at CVS. The evening before his shift, the closing supervisor did not show up and did not call to find a replacement. The following morning, the morning supervisor came in and was dismayed by this fact, deciding to leave early himself. This left Mario all alone to manage the entire CVS location.

In the TikTok, Mario says that he still completed a full workday, but he closed the store to take the breaks his shift allowed.

“I closed the fucking door for my break and my lunch…I'm not about to fucking not take a lunch,” he states. “I'm not getting paid enough.”

In the comments, users claimed that doing this is far more common than one might think.

“I literally work at cvs and I did the exact same thing,” alleged a user. “I closed [for] my lunch.”

“The amount of times I did the same thing when I was working for a check cashing place,” recalled a second. “I don’t miss that place at all now I’m my own boss.”

Other users stressed the importance of taking one’s allowed breaks, even if it appears inconvenient for the company.

“Keep doing what you doing man,” another echoed. “wish I could bring you to my corporation.”

Mario later posted a follow-up saying that he completed the shift on his own, though a customer complained about a 15-minute absence.

After he explained the full situation to his manager, the manager was understanding, offering him an expedited path to becoming a supervisor; however, Mario no longer works for CVS, per a recent video.

After his departure, commenters remained supportive.

“Keep the positive energy going !” shared a user. “You’ll find something better as you know never settle. It happened for a reason !”

The Daily Dot reached out to Mario via TikTok comment and to CVS via email. They did not immediately respond to the request for comment.

The post ‘I’m not getting paid enough’: Supervisors left CVS employee to run store alone, he closes store to go on break appeared first on The Daily Dot.