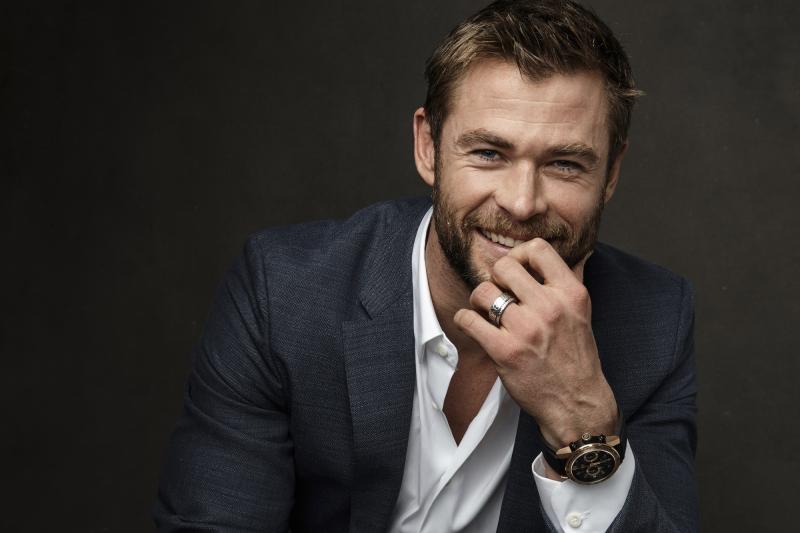 Probably, there are no those who have not watched the blockbuster created by the Marvel Cinematic Universe, which tells about a team of heroes who are destined to save the world again and again. #ChrisHemsworth , who was offered the role of #Thor, also appeared in solo films dedicated to individual characters. It was this role, according to film critics, that made the actor not only popular, but elevated him to the top of the Hollywood Olympus. Although if we talk specifically about Hemsworth, then in his creative biography there are many equally bright roles in TV shows and feature films. But first things first.

Chris Hemsworth is best known for playing Thor in the Marvel Cinematic Universe: Thor, The Avengers, Thor 2: The Dark World, Avengers: Age of Ultron, Thor: Ragnarok, Avengers: Infinity War, and The Avengers: Endgame", as well as in the films "Rush", "The Cabin in the Woods", "Bad Luck at the El Royale", "In the Heart of the Sea", "Men in Black: International", "Extraction" and "Snow White and the Huntsman".

How to sync a Roku remote without a pairing button