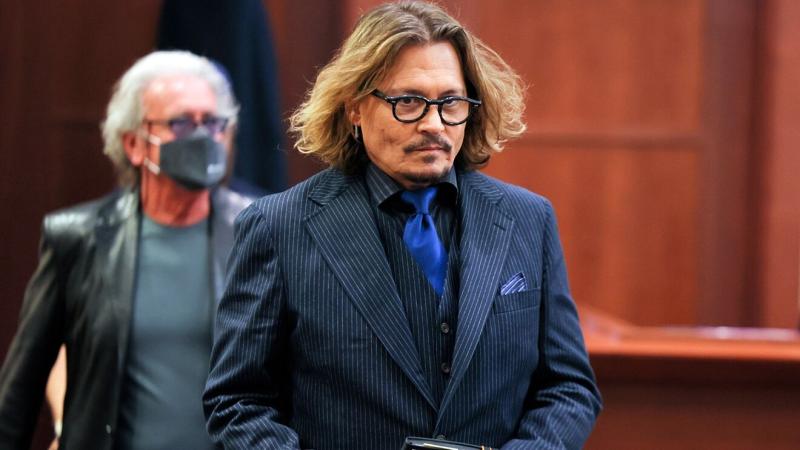 59-year-old Johnny Depp is a true Hollywood legend. He captivated the viewer not only with sincerity on the screen, but also with outrageousness in real life. He recently emerged victorious from the scandalous divorce story from Amber Heard, but few people know that this was far from the most difficult test in his life...

Greetings friends. Today I propose to talk about Johnny Depp, whose life story is ideally described by the phrase "real rock star." So sit back, be sure to watch this video until the end because it will be interesting.

John Christopher Depp ll was born on June 9, 1963 in a small town called Owensboro in Kentucky. Named after his father, the boy was the youngest of four children. Before Johnny was born, his mother already had a son, Daniel, and a daughter, Debbie, from her first marriage, and after marrying a second time, she gave birth to a girl, Christie.

The parents of the Hollywood star were ordinary people: the head of the family, John Christopher Depp, worked as a civil engineer, and Betty Sue Palmer worked as a waitress. They constantly moved, because of which the future actor repeatedly changed his place of residence.

As Johnny himself said, his childhood can not be called carefree. Mother disappeared at work until night, and when she came, she cursed like a sailor and smoked a lot. The head of the family was also not a gift - he drank all his free time, not embarrassed to regularly beat his wife along with the children.

The actor himself grew up as an "explosive" child. This was explained not only by character, but also by heredity: although he still calls himself an American, his father had Indian roots, and his grandfather was a full-blooded Irishman. The latter was especially close to his grandson and saved him more than once from an angry Depp Sr.