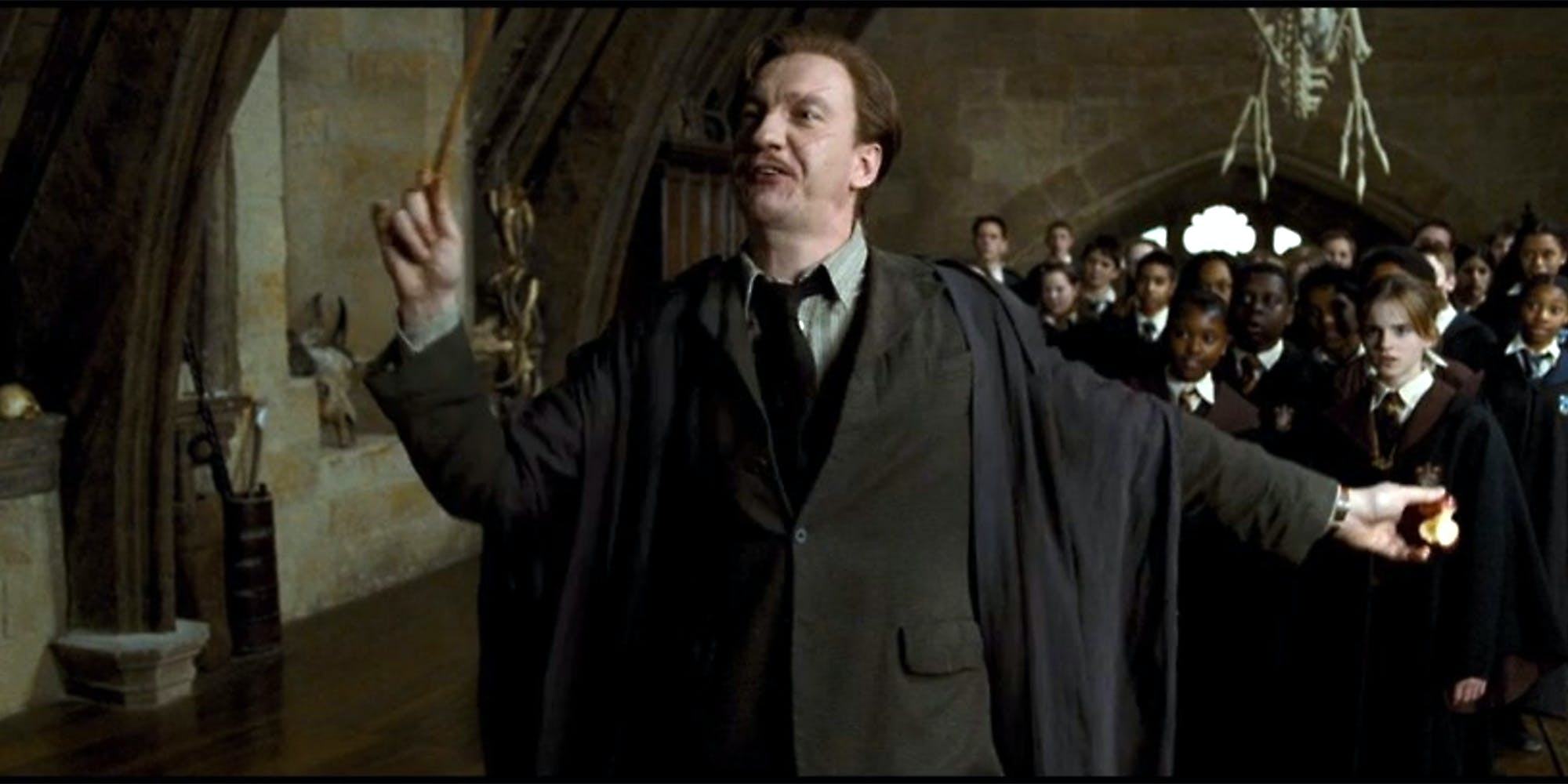 For a certain generation, inserting references—whether it’s big enough to become a plot point in its own right or more of a casual name-drop—to the Harry Potter series is about as ubiquitous as it gets. It’s certainly the case for Casey McQuiston’s incredibly popular queer romance Red, White & Royal Blue, but last week, readers started to notice that the numerous references to Harry Potter, characters, author J.K. Rowling, and aspects of that world were removed and replaced with other pop culture references.

Red, White & Royal Blue depicts a romance between the First Son and a British prince and the many complications that arise from trying to navigate a secret relationship in the wake of a presidential election and the rigid image of the Royal Family. The book, published in 2019, was a New York Times bestseller, is a perennial favorite on BookTok, and a feature adaptation of the book from Amazon Studios just started filming.

Harry Potter isn’t necessarily a huge part of the story, but the references woven into the narrative display that both Alex (the First Son) and Henry (the British Prince) are fans of the series, and Alex clearly views the books as something comforting. As men in their early 20s—the book is set in the months leading up to the 2020 presidential election—they both likely would’ve grown up with the series.

To our count, there were five references to Harry Potter in Red, White & Royal Blue. The changes have been implemented in the digital editions of the book—including the Kindle version, which we have verified—but it’s not immediately clear if the changes have already made their way to the book’s print editions. (A collector’s edition of the book is set to go on sale later this year.)

In one case, when Alex mentions rereading the series to occupy himself after he’s booted off his mother’s campaign in an email to Henry, McQuiston didn’t swap in another book or series. In the other four cases, McQuiston swapped out the Harry Potter references with other pop-culture touchstones, which now appear in the Kindle edition of the book:

We’ve reached out to MacMillan, the U.S. publisher of Red, White & Royal Blue, for comment.

Red, White & Royal Blue fans are largely in support of the move, although some people don’t see why the references are being removed; others argued that they’re able to separate the author from the artist. For them, McQuiston removing the Harry Potter references isn’t about removing something that’s offensive on the surface; apart from the Lupin nod, which takes a direct shot at Rowling for a lack of queer characters in the Harry Potter books, the references operated more like sporadic name-drops.

Removing those references from Red, White & Royal Blue is more about a show of solidarity for trans people because of Rowling’s views on trans rights. Although one book’s Harry Potter erasure might not do much on its own, fewer books mentioning the series overall could start to change the narrative that Harry Potter is a ubiquitous series to reference for authors and characters of a certain age.

One TikToker joked that due to the edits, her copy of the book with the Harry Potter references was now a “historical document.”

There were also some jokes and disappointment about the Lupin line being replaced because that line is, at its core, a criticism of Rowling, but as one TikToker in support of the changes noted, a dig at Rowling doesn’t counteract the effect of mentioning both her and the books.

According to Morgan York, who works on book reprints, Red, White & Royal Blue isn’t the only book that’s done this.

McQuiston hasn’t directly addressed the new edits on social media. But in a recent post for Pride, they referenced the sheer amount of hatred that queer and trans kids have received from “hateful adults” in recent months and that “I hope they know how much we love them, and how ready we are to keep fighting for them with whatever we have, bricks and all.”

It’s not the first time that McQuiston changed something in Red, White & Royal Blue after publication: Last year, amid criticism about a throwaway reference to the UN Ambassador insulting now-former Israeli Prime Minister Benjamin Netanyahu, McQuiston changed the line so that the scene now refers to a nameless Norwegian prime minister, whose husband was insulted by the UN Ambassador.

Today24.pro
SANDCAST: Deahna Kraft only knows one speed, ‘All in, or nothing at all’ Canadian Wood Council mass timber fire test performed as expected Lonnie Walker to Lakers Christian Thun faces Curtis Harper on July 9 ProBoxTV card in Florida