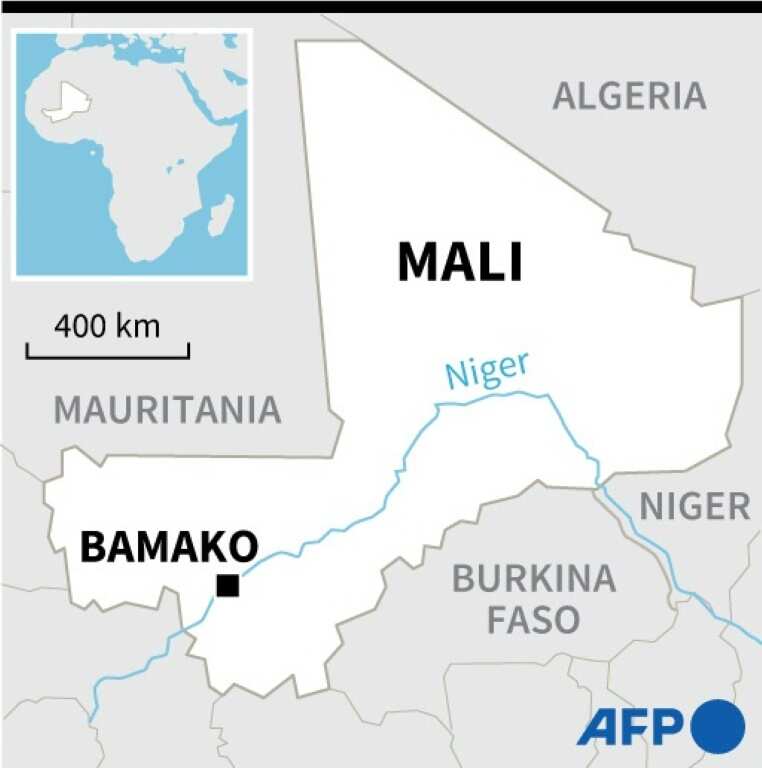 Suspected jihadists massacred more than 130 civilians over the weekend in neighbouring central Mali towns, the latest mass killings in the troubled Sahel region. The number of civilians killed in attacks attributed to extremist groups has almost doubled since 2020 in the central Sahel, a coalition of West African NGOs said in a report released Thursday.

Urgent search for missing woman, 19, who vanished without any money or her phone as desperate mum pleads for help