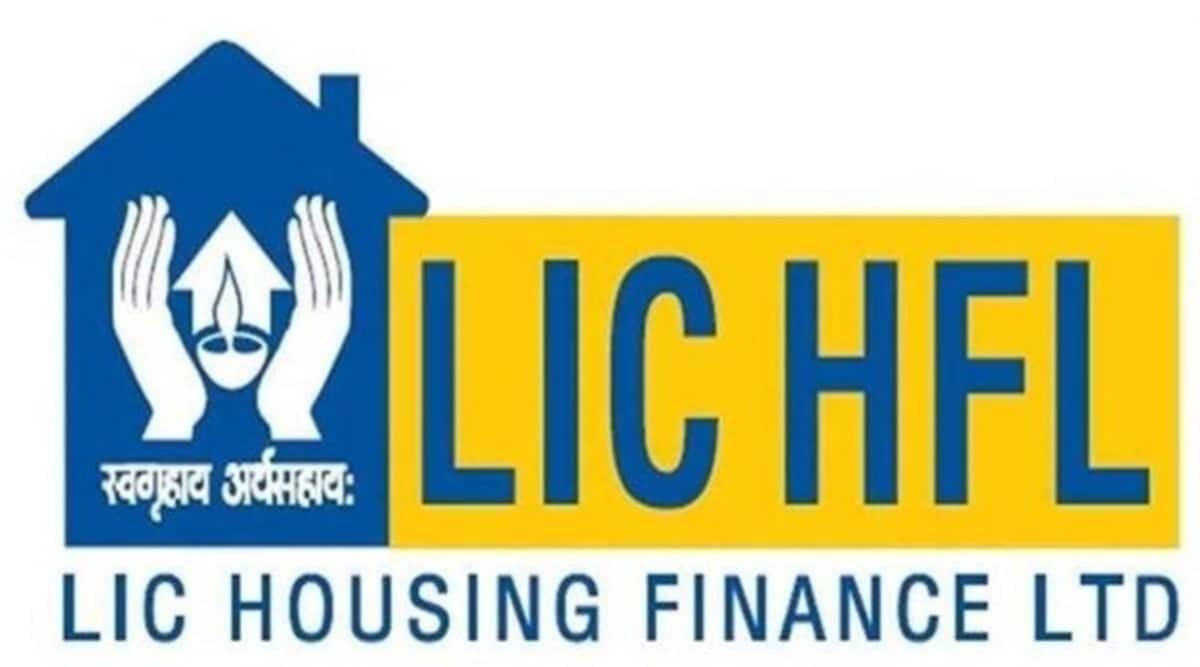 Mortgage financier LIC Housing Finance Ltd on Monday raised its prime lending Rate by 60 basis points (bps) and will now charge a minimum of 7.50% interest rate on home loans. The non-banking finance company (NBFC) in May increased its lending rate by 20 bps to 6.9%. The two consecutive hikes in the lending rate in two months comes on the back of the Reserve Bank of India increasing policy rates by 40 bps and 50 bps in the corresponding months.

Despite the hike, the NBFC expects the rates to be competitive. “The interest rate hike is in line with the market scenario. If compared historically the rates are still at a very competitive level. Therefore, we will see a sustenance in demand for home loans,” Y Viswanatha Gowd, MD & CEO of LIC Housing Finance said in a statement. Housing finance companies charge retail prime lending rate to borrowers with higher CIBIL scores.

Since the policy rate hike by the RBI, all banks have raised their marginal cost of funds-based lending rates (MCLR). Kotak Mahindra Bank, ICICI Bank and HDFC Bank raised their MCLR for June by 30 to 35 bps. SBI, Bank of Baroda and Union Bank of India have also increased their MCLR.

Today24.pro
Royals vs. Athletics Friday game thread A 757-acre Scottish island that comes with a mansion and a whale skeleton nicknamed 'Bony Dick' is on sale for just over $2 million Eblen knew he would beat Mousasi at Bellator 282: ‘I expected it’ Canelo Alvarez blasts ‘a**hole’ Gennady Golovkin as he prepares for third fight with boxing rival