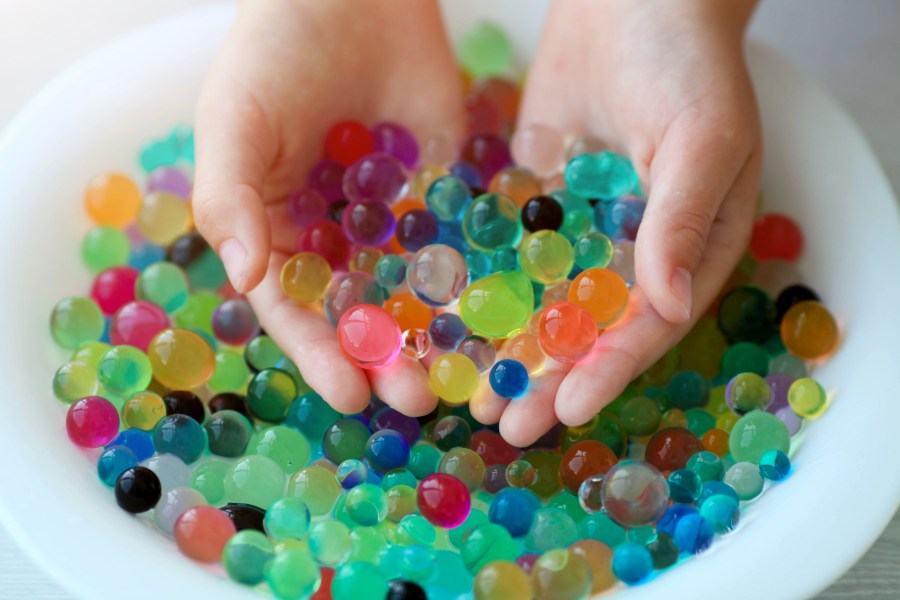 CATSKILL, N.Y. (NEWS10) -- On June 16, a 14-year-old was arrested and charged with second-degree assault for allegedly shooting multiple kids using an "Orbeez-style" gun. Lieutenant Daniel Waer said this is the first time the Catskill Police Department has seen an incident like this.

On June 15, Catskill police received a complaint about multiple kids being assaulted in the village by another kid using a gun that was shooting Orbeez. After an investigation, the 14-year-old was taken into custody and charged.

Orbeez are water-based gel beads that absorb water to expand. Waer said these gel blaster guns shoot gel beads and are dangerous if they are misused.

Rutland man gets over 3 years for armed robberies

Waer said the 14-year-old intentionally targeted these kids and they weren't just playing. The Catskill Police Department said that while Orbeez are soft to the touch, they can lead to injuries.

These "Orbeez-style" guns can be found online, come in a few different styles, and are marketed to kids and teens. Users should wear protective gear, including goggles, when using the gun and should not aim at people's eyes or face. However, police said Orbeez can break the skin when shot from a gun at close range.

Waer also said there is a Tiktok challenge where people freeze Orbeez and then shoot them at people. This is especially dangerous and can cause serious injuries when shooting at people.

The 14-year-old was issued a juvenile appearance ticket to appear in Greene County Family Court on June 20. The Catskill Police Department said it is taking these shootings seriously and will bring criminal charges against anyone caught firing these gel beads at another person.