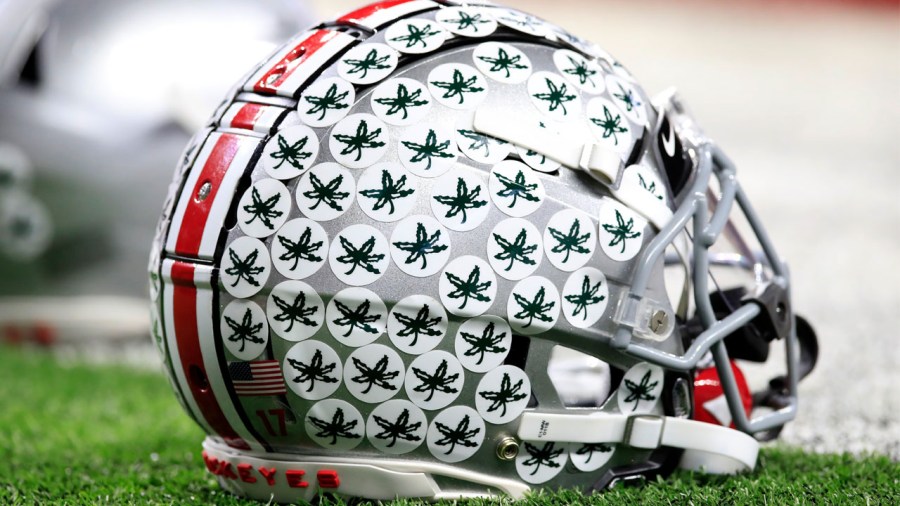 According to 247sports, Tate is ranked as the 28th best player in the class of 2023 and as the third best wide receiver in the class.

The IMG Academy wideout is the first five-star recruit to join the Buckeyes 2023 recruiting class.

Four-star receiver Bryson Rodgers is the only other WR in the 2023 class that committed to Ohio State.