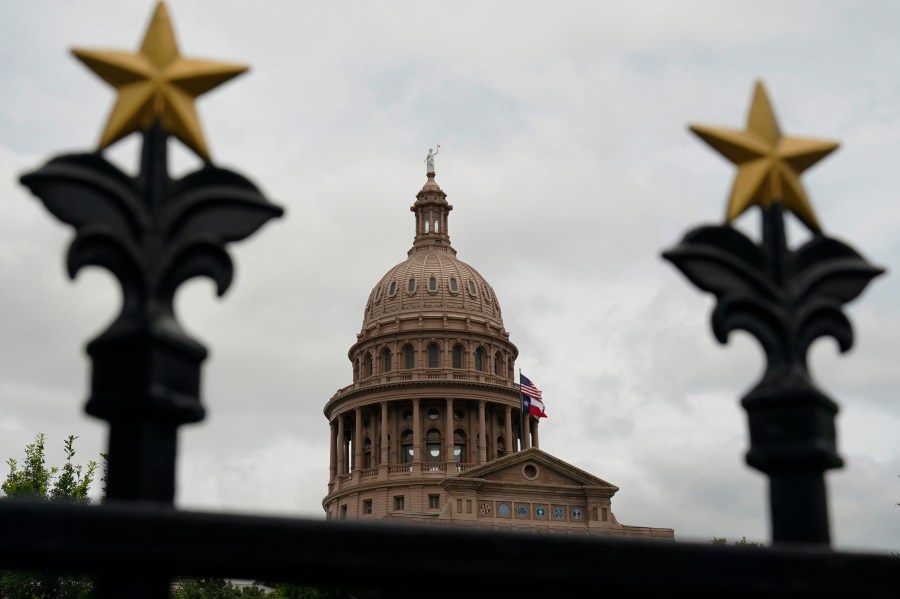 The lawmakers from the Texas Senate Democratic Caucus said they will hold a news conference at the Texas State Capitol. Their remarks come after a shooter killed 19 children and two teachers at an elementary school in Uvalde last month.

Democrats previously called on Gov. Greg Abbott to bring lawmakers back for a special legislative session in the aftermath of the deadly school shooting. However, Abbott requested the formation of special legislative committees instead to develop recommendations on “school safety, mental health, social media, police training, firearm safety, and more.”

Texas House Speaker Dade Phelan created an investigative committee to look into the circumstances surrounding the shooting. District leaders allowed some of the committee members Friday to go inside Robb Elementary School. Some of them remained in Uvalde Monday to interview several law enforcement officers about the response as part of their probe.

Ahead of the Democrats' news conference, KXAN reached out Monday to the Republican Party of Texas for comment. A party spokesperson directed us to an interview Chairman Matt Rinaldi gave to WFAA in Dallas this weekend, where he said he opposed measures like red flag laws.

"We don't support any new restrictions of gun laws, because we don't think it will make Texans safer," Rinaldi said during the interview. "People want to be safe. People don't want tragedies like Uvalde to happen. We need to make sure any legislation we pass actually accomplishes that task."

KXAN will have a live stream available of the Texas Senate Democrats' news conference in this story and on Facebook starting at 2 p.m.