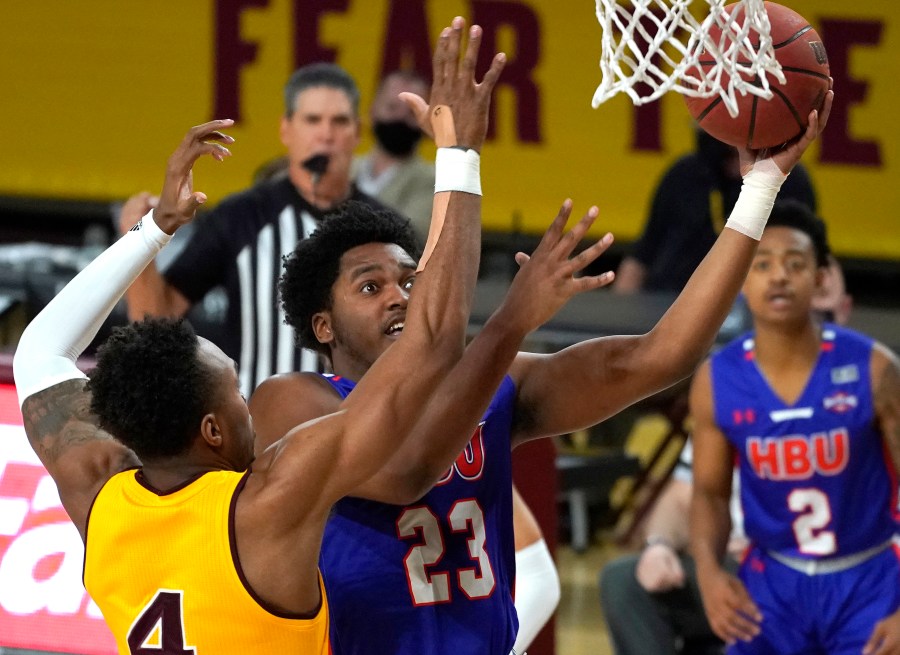 EAST HARLEM, Manhattan (PIX11) --- A star college basketball player was killed in a barrage of bullets in East Harlem early on Monday during a gathering, officials said.

Darius Lee, 21, was killed and eight other people were injured in the shooting. Lee played basketball at Houston Baptist University. He was set to graduate with his bachelor's in December, according to the school.

"As great of a basketball player as he was, he was an even better person. I can’t even think of basketball right now," James Sears Bryant Head Men's Basketball Coach Ron Cottrell said. "I can only think of what a light Darius was during his short time on earth. He was a joy to coach and we loved him so much."

Lee was recently named HBU Robbie Robertson Male Student-Athlete of the Year, according to HBU. He was a second team All-Southland Conference selection for the 2021-22 season. Lee also led the Huskies in scoring and rebounding and was sixth in the nation in steals per game.

No arrests have been made in Lee's death. A firearm was recovered at the scene.

Bradley Cooper Made the Sweetest Comments About Being a Father