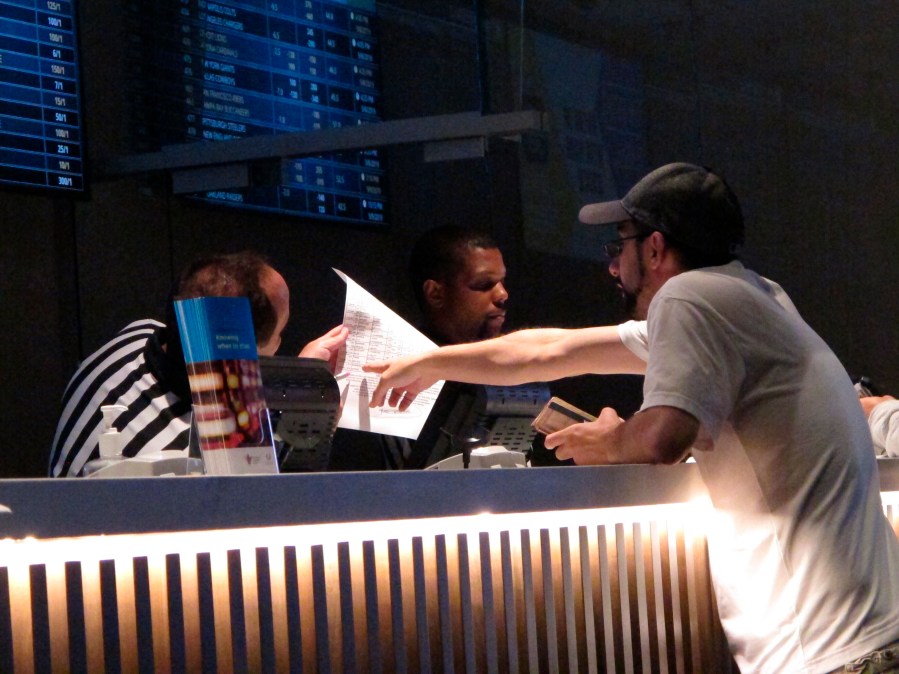 TOPEKA, (KSNT)--- Kansas tribal casinos could soon be brought in on the state's sports betting plan.

"We need to modify their compacts, so that process is proceeding now," Kelly said.

The state's deal currently legalizes sports betting for its four state-affiliated casinos, which could make up to $40.5 million or $27 million annually under the original plan.

However, tribal casinos in the state will need to renegotiate their compacts to offer sports betting, going through several steps before approval.

Under the plan, tribal casinos would need to submit a request for negotiation, which goes to the Governor, then the state's Lottery director. The director would then enter an agreement on behalf of the state.

According to the National Indian Gaming Commission, Class III gaming such as sports betting must be conducted pursuant to a tribal-state compact. Those compacts are reviewed and approved by the Secretary of the Interior.

If compacts for tribal casinos are successfully renegotiated, then they could also join the list of other sports betting destinations in the state.

The Kansas Lottery and Racing and Gaming Commission will still have to go over rules and regulations for the bill, once it goes into effect July 1. This means people could start placing bets as soon as next year.

Jeh Johnson: Jan. 6 hearings have 'been a profile in courage among women'