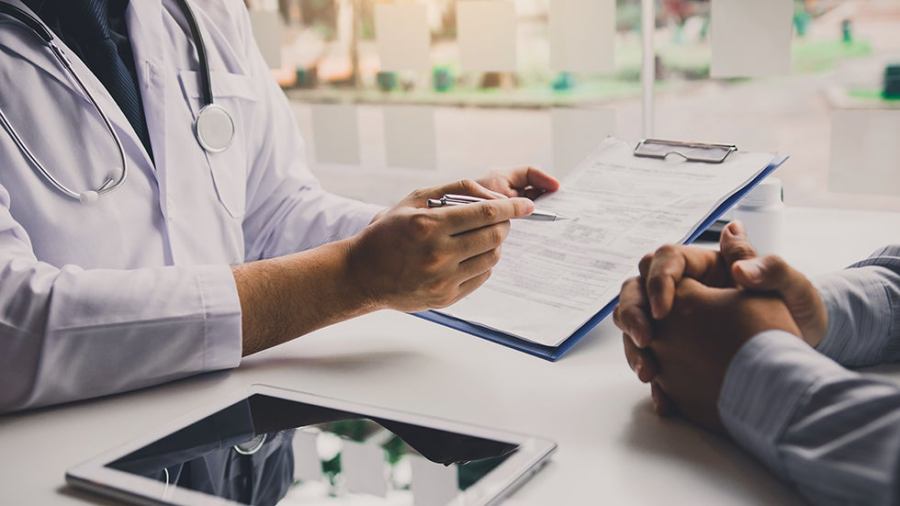 In recent years, there has been a growing trend on the part of Medicare and Medicare Advantage plans to require prior authorization for a wide range of medical services. Though a physician or other medical provider has already prescribed a course of care for the patient, insurers all too often exercise a veto over the doctor’s prescribed treatment, leading to harmful delays in care.

Prior authorization is a practice that requires patients and their health care providers to request pre-approval from their insurer before providing certain health care services. A denial from the insurer often means that the service will not be covered or that the insurer will require a patient to try a different medication or service before agreeing to cover the originally requested service. Even in cases where a denial is eventually reversed on appeal, the delay in care can allow time for a patient’s condition to worsen, such as a cancer spreading to other parts of the body.

An April 2022 report from the HHS Office of Inspector General investigating Medicare Advantage plans found widespread patterns of improper use of prior authorization to deny or delay coverage for services that met Medicare coverage requirements. In an analysis of a random sample of 250 prior authorization denials from 2019, the Inspector General determined that 13 percent of the prior authorization denials were improperly denied, delaying, or altogether preventing medically necessary care for patients. A previous OIG review from 2018 found that Medicare Advantage organizations ultimately overturned 75 percent of their own denials under appeal.

Prior authorization is one of the leading administrative burdens in medicine today. A physician survey by the American Medical Association found that 88 percent of physicians described the burden of dealing with prior authorization as “high” or “extremely high”, and over 90 percent report that the process results in delayed access to necessary care for their patients. Over a third of the physicians in the survey reported that prior authorization requirements had led to a serious adverse event for a patient in their care.

The AMA survey also found that the average practice completes 41 prior authorization requests per physician a week, taking up almost two business days of staff time per week. Overall, 91 percent of physicians believe that prior authorization has a negative impact on patient clinical outcomes. This is one of the top concerns I constantly hear from my fellow physicians who worry about the impact that this has on their ability to provide timely and appropriate medical care.

The Reducing Medically Unnecessary Delays in Care Act, which is modeled after a law I wrote as a state senator, would reform the practice of prior authorization in Medicare and Medicare Advantage by requiring that all preauthorizations and adverse determinations be made by a licensed physician who is board-certified in the specialty relevant to the health care service in question. At their core, these determinations are medical decisions, and they should be made by those with the appropriate medical training and expertise.

After four years of medical school plus three to five years serving in a residency to gain experience in their chosen specialty before earning their medical license, physicians are well-equipped to make judgments of medical necessity. That’s the reason patients go to them for medical care. Yet administrators who have no medical training and may not have sufficient understanding of the appropriate standards of care for a patient’s condition often delay or deny medically necessary care by second-guessing and overriding the medical judgment of the physician who is actually treating the patient.

The doctor-patient relationship is vital to the practice of medicine, but the current practice of prior authorization puts a bureaucrat in the middle of the doctor’s office. Physicians are forced to jump through hours of unnecessary and arbitrary paperwork simply to prove to third-party administrators that a procedure is medically necessary.

We need to remove the red tape and let doctors do what they do best — treating patients and saving lives.

Congressman Mark Green is a physician and combat veteran of Afghanistan and Iraq. He interviewed Saddam Hussein for six hours on the night of his capture. He serves on the House Armed Services and Foreign Affairs Committees.