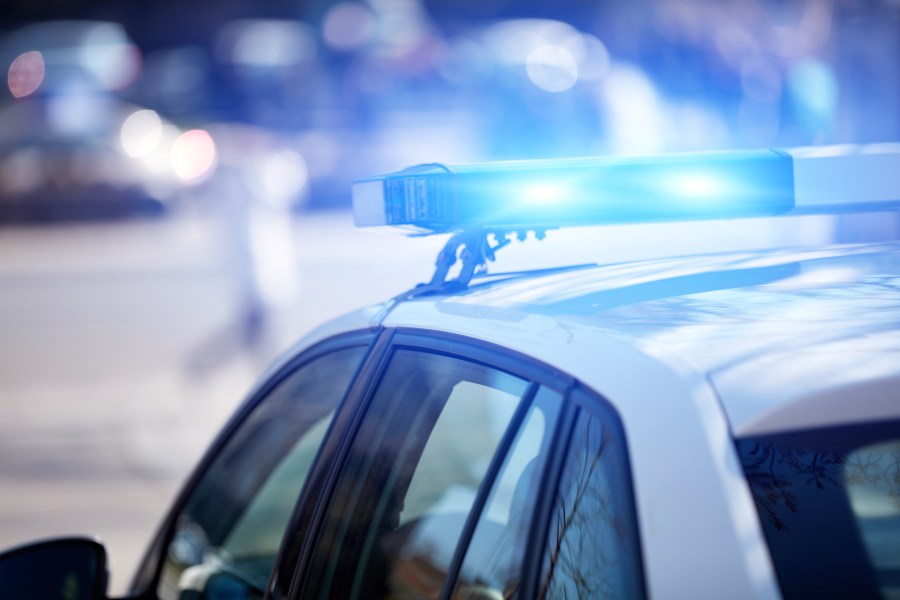 PORTLAND, Ore. (KOIN) -- The man shot to death by his roommate in Yacolt last Monday has been publicly identified.

At least 6 ‘dumped’ into water after gangway collapses

Shortly after 7 p.m. Monday, Hansen and his roommate got into a fight at their home off NE Kelly Road, according to the Clark County Sheriff's Office. The roommate reportedly told 911 he shot Hansen after both men allegedly pulled guns and began shooting.

When deputies arrived at the scene, Hansen was already deceased.

Officials said the suspect roommate was detained but not arrested.