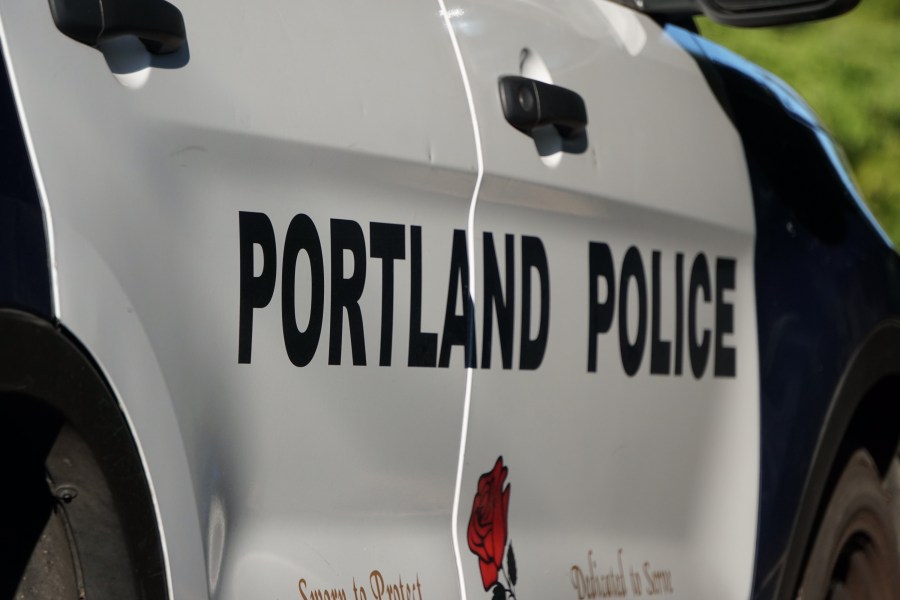 PORTLAND, Ore. (KOIN) -- A minor was struck by gunfire in Old Town while riding in a car Sunday morning, authorities said.

Once there, officers learned someone had been shot and driven to a nearby hospital. PPB said the victim and others in the car told an officer at the hospital they did not know the suspect or why he shot at them.

PPB said the minor's injuries were not serious, and no one else in the car was hurt.

Prior to this shooting, authorities said they received two other reports of shots fired in the area.

No arrests have yet been made.

Nearly 1,700 posties attacked by dogs last year – with some left with ‘permanent and disabling injuries’

Today24.pro
The Untold Story Of Chris Hemsworth UConn lands 4-star shooting guard Solo Ball US tennis player Taylor Fritz pulled off an amazing diving shot at Wimbledon that was so good his opponent had already started celebrating winning the point ‘Our strong bond was the most special part’: top-10 Badminton horse dies, aged 25