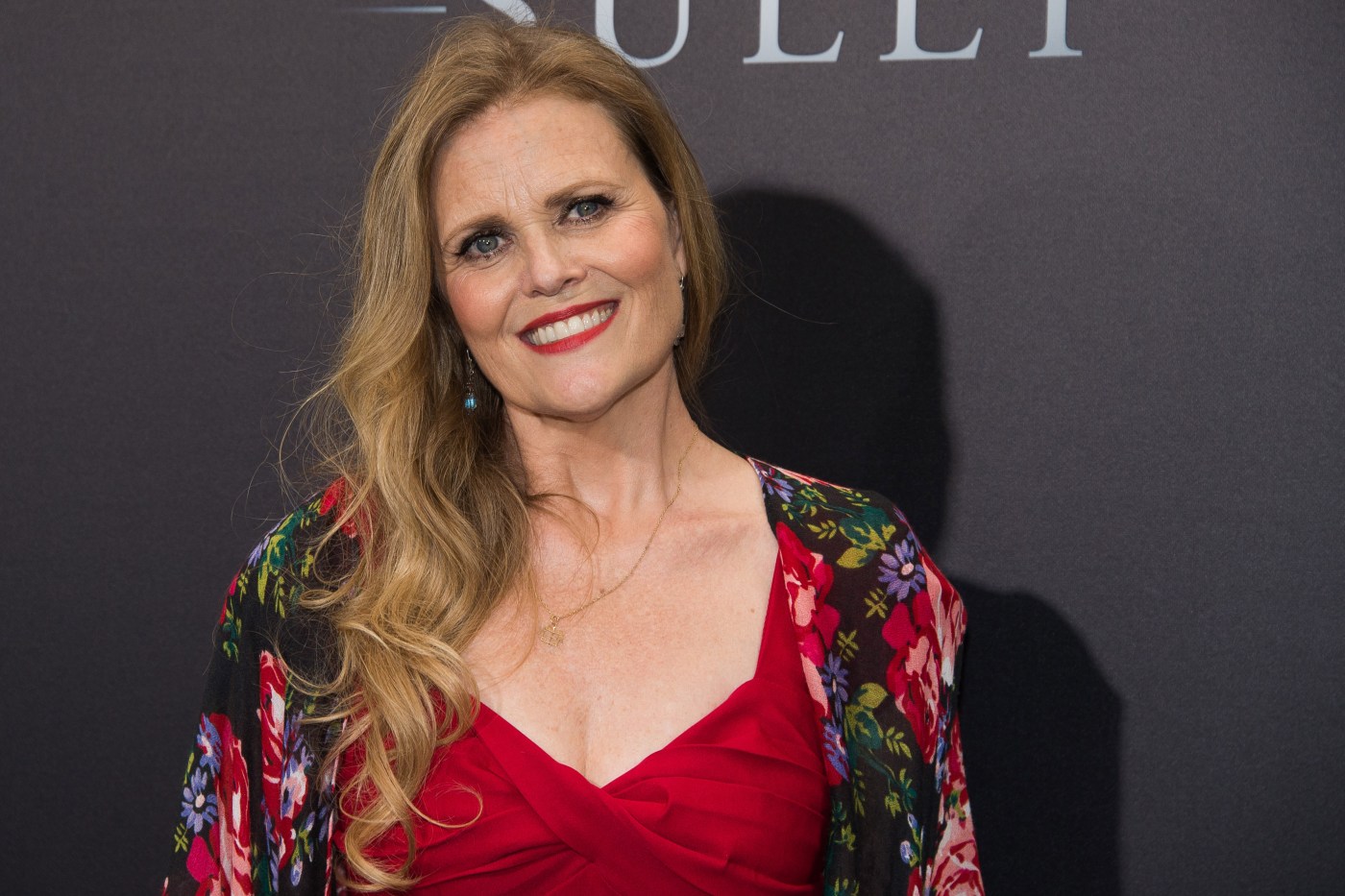 A follower of the Bahá’í faith since her teenage years, Los Angeles jazz vocalist Tierney Sutton hasn’t shied away from weaving her spirituality into her music.

Most explicitly, the nine-time Grammy Award-nominated singer opened her 2009 album“Desire” reciting several verses from a sacred Bahá’í text, “The Hidden Words of Baha’u’llah.” But it was the album’s hushed version of the standard “It’s Only a Paper Moon” that revealed how thoroughly Sutton’s faith could transform a song. Usually delivered at a headlong gallop, the Harold Arlen/Yip Harburg celebration of American hokum morphed into a meditative expression of yearning for God in a world of illusory surfaces with her mantra-like repetition of the phrase “without your love.”

A Bahá’í connection is also the prime mover behind the new album she’s celebrating June 26 at Bach Dancing & Dynamite Society in Half Moon Bay and June 27 at Kuumbwa Jazz Center in Santa Cruz, where she’s focusing on material from “Paris Sessions 2.” A follow-up to 2014’s exquisitely intimate “Paris Sessions,” her popular album with French guitarist Serge Merlaud, the new project captured them in the midst of their pandemic sequestration.

A lot has happened since the previous “Paris Sessions” album, most significantly their marriage in 2019. It’s a union that grew out of their shared adherence to the Bahá’í faith, a young universalistic religion founded in the mid-19th century by Persian mystic Baháʼu’lláh (whose adherents in Iran are subject to brutal persecution, according to Human Rights Watch).

After a 1992 gig in Switzerland, Sutton decided to spend some time bopping around Paris. At a jazz session one night she happened into American jazz vocalist Sarah Lazarus, who had recently moved to France. When Sutton mentioned her faith in passing Lazarus put her in touch with Merlaud, the only other Bahá’í person she’d met in Paris. Though he spoke little English and Sutton’s French was rudimentary, they spent a week hanging out seeing music, and then didn’t see each other again for 20 years.

A 2012 trip to Paris with her band gave Sutton a chance to renew the acquaintance, and she suddenly realized what a profound impact Merlaud had on her musical identity. Shortly after their week together he’d sent her cassettes two piano trio albums, “You Must Believe In Spring” by Bill Evans and “Landscape” by Kenny Barron, “and in meeting Serge again Irealized they formed the core of the sound of the Tierney Sutton band,” she said, referring to her quartet with pianist Christian Jacob.

“I knew ‘The Peacocks,’” the sumptuous ballad by Jimmy Rowles, “because it was on the Bill Evans album Serge had given me,” Sutton continued. “The only arrangement by another artist we play is Kenny Barron’s ‘Spring Is Here’ from the cassette that Serge had given me. These were the greatest hits of the Tierney Sutton Band, all from that musical connection.”

Reconnected 20 years later, their relationship blossomed when Merlaud contributed on two tracks of 2013’s “After Blue,” her Grammy-nominated album focusing on the music of Joni Mitchell. “He played some simple but beautiful straight ahead guitar parts,” she said. “We bonded and ended up recording the first ‘Paris Session.’”

While Sutton and Merlaud are celebrating their “Paris Session” albums at the Bach and Kuumbwa concerts, they’re also drawing on her Pandemic-renewed relationship with Israeli-born Los Angeles pianist Tamir Hendelman. A mainstay on the Southern California jazz scene since the 1990s, he’s toured and recorded extensively with drum great Jeff Hamilton and the big band he co-leads with bassist John Clayton, the Clayton Hamilton Jazz Orchestra. But he’s best known for his work with vocalists, such as the Bay Area’s Jackie Ryan, Roberta Gambarini, Natalie Cole, and Barbra Streisand.

Hendelman had performed with Sutton in the late ‘90s, but then he got busy with Jeff Hamilton’s trio and she launched the vaunted Tierney Sutton Band. They didn’t get a chance to work together until a 2018 tour of Japan. The collaboration really flourished during the pandemic when Hendelman started a weekly livestream from home. Sutton ended up joining him for a series of thematic concerts, such as a show devoted to the music of Johnny Mercer and a concert of songs about spring.

As a connoisseur of vocalists, Hendelman relishes the opportunity to join Sutton outside of virtual settings.

“She has two things that balance beautifully,” he said. “Tierney is a real technician who approaches the music as an instrumentalist. She’s always thinking about intonation and presenting a really pure sound. At the same time she’s so deeply into lyrics and telling a story. And in interpreting a song she is really being part of the band, not just herself, which is so refreshing. There’s no attitude, it’s just let’s make music together.”

‘Brit’ girl, 4, found face-down in swimming pool in Algarve as she fights for life in hospital