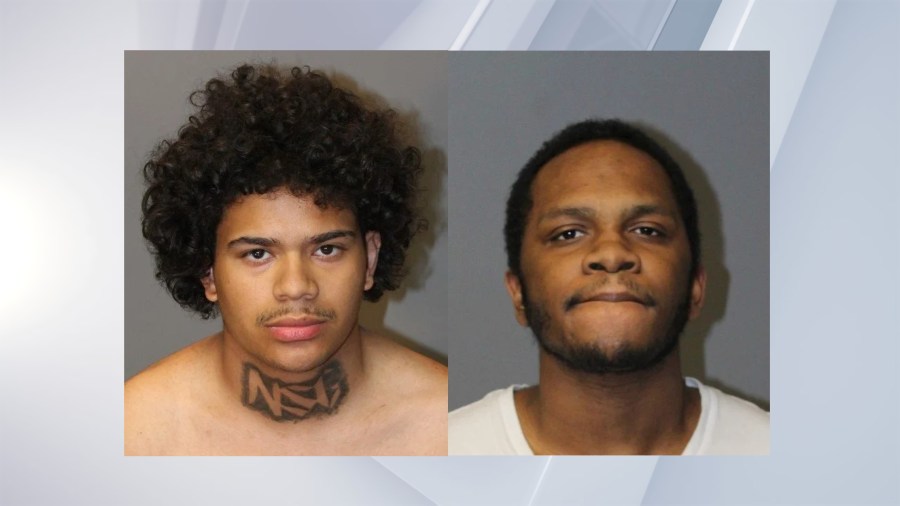 Police said a stolen Toyota Prius, was noticed around Riverdale Street at the I-91 ramp at about 2:39 a.m. on Monday. When an officer tried to conduct a traffic stop, the vehicle left the area, went through a red light at the intersection of Riverdale and Elm Street, and continued south at a high speed. The Prius then tried to exit Route 5 onto the off-ramp of the North End Bridge rotary when it went airborne after hitting a curb and rolled into the middle of the rotary.

Both Hernandez and Williams were removed from the Prius and taken into custody. They suffered minor injuries which were treated at a hospital before being booked at the police station.

Hernandez was charged with:

Williams was charged with:

Jalin Turner is the fighter to watch at UFC 276

Today24.pro
Athletics’ Adrian Martinez will get starting assignment in Seattle Canadian Wood Council mass timber fire test performed as expected SANDCAST: Deahna Kraft only knows one speed, ‘All in, or nothing at all’ Lonnie Walker to Lakers