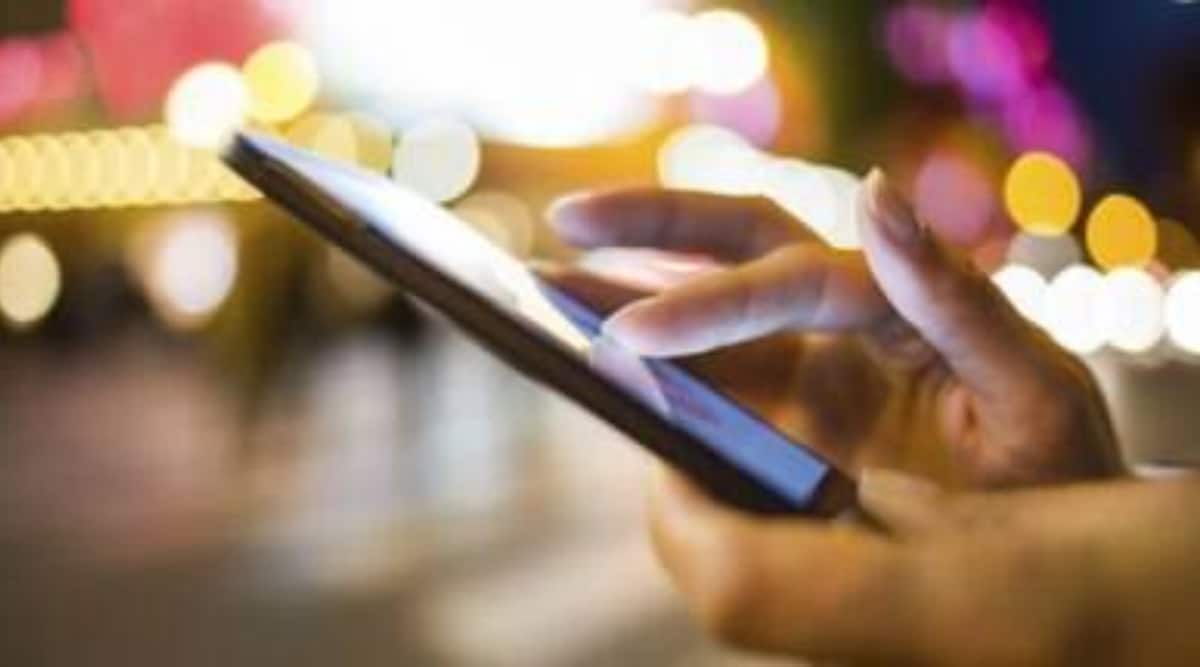 The Department of Telecom has launched an incentive scheme for design-led manufacturers and extended the duration of the Rs 12,195 crore production-linked incentive (PLI) scheme by a year, an official statement said on Monday.

The incentive for design-led manufacturing is part of the PLI scheme which was notified on February 24, 2021. The DoT has amended the clause and made the scheme effective from April 1, 2022.

“With the objective to build a strong ecosystem for 5G, the Union Budget 2022-23 has proposed to launch a scheme for design-led manufacturing as part of the existing PLI scheme.

“After consultations with stakeholders, the guidelines for the PLI Scheme for telecom and networking products have been amended to introduce the Design-led Manufacturing with additional incentive rates,” the statement said.

Telecom equipment makers who use 50 per cent of Made in India components in their product will be eligible for the design-linked incentive.

The new version of telecom PLI heeded to the demand of domestic manufacturers by removing the 15 per cent cap on investment to be made for research and development.

The PLI has provision to provide incentive in the range of 4 to 7 per cent. The design-led manufacturers will get 1 per cent additional incentive over existing slabs under the PLI scheme.

The application window will open from June 21 till July 20. The incentives will be given from the Rs 4,000 crore which is left from the total outlay.

“DoT has also approved the addition of 11 new telecom and networking products to the existing list, based on suggestions from the stakeholders,” the statement added.

The Department of Telecom (DoT) had notified the PLI scheme on February 24 last year, for which a total of 31 companies, including Nokia, Foxconn, Akashastha Technologies, ITI and HFCL Group, were given approval on October 14. The approved companies have committed to make total investments of Rs 3,345 crore by 2025-26.

The companies interested in the incentive scheme will have to satisfy the minimum global revenue criteria to be eligible. The company may decide to invest for single or multiple eligible products.

The scheme stipulates a minimum investment threshold of Rs 10 crore for MSMEs and Rs 100 crore for non-MSME applicants.

Land and building cost will not be counted as investment under the scheme. The allocation for MSME has been enhanced from Rs 1,000 crore to Rs 2,500 crore.

The scheme for telecom gear manufacturing in India is expected to encourage the production of equipment worth Rs 2.44 lakh crore and create direct and indirect employment for about 40,000 people.

The investors can earn an incentive for incremental sales up to 20 times the committed investment, enabling them to reach global scales and utilise their unused capacity and ramp up production.

Industry body ICEA’s Chairman Pankaj Mohindroo said the decisions of the DoT would not only go a long way in supporting the Indian entrepreneurs, but also ensure that India consolidates its position in the global value chain(GVC) of the electronics and mobile phone industry.

“The industry could not have expected a better time for this announcement as the global supply chain has been impacted by the geopolitical tensions after the severe hit of the pandemic.

“Further, the timing of the decisions also gains significance as the country has already taken a major step forward in telecom with the Union Cabinet approving the 5G spectrum auctions,” Mohindroo said.