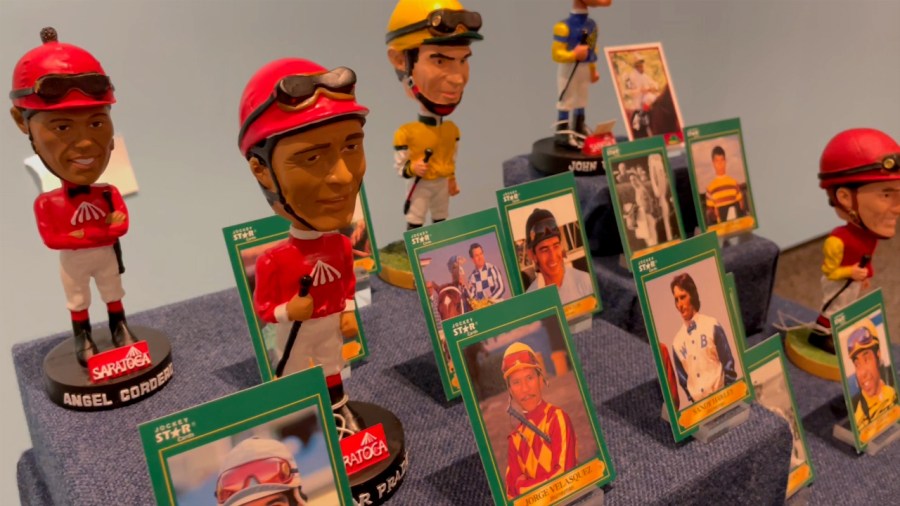 SARATOGA SPRINGS, N.Y. (NEWS10) - With less than four weeks to go until Opening Day at the Saratoga Race Course, the National Museum of Racing and Hall of Fame is already seeing an uptick in foot traffic. From new exhibits to the unveiling of the 2022 Travers Stakes poster, here’s what racing fans can expect this summer!

To celebrate Opening Day at Saratoga on July 14th, the museum is planning to open two new exhibits. One exhibition will showcase the best from photographer Jim Raftery’s career. The second showcase will be the museum's first bilingual exhibit, highlighting the lives of Hall of Fame international jockeys and horses.

Today24.pro
SANDCAST: Deahna Kraft only knows one speed, ‘All in, or nothing at all’ Athletics’ Adrian Martinez will get starting assignment in Seattle Christian Thun faces Curtis Harper on July 9 ProBoxTV card in Florida Canadian Wood Council mass timber fire test performed as expected