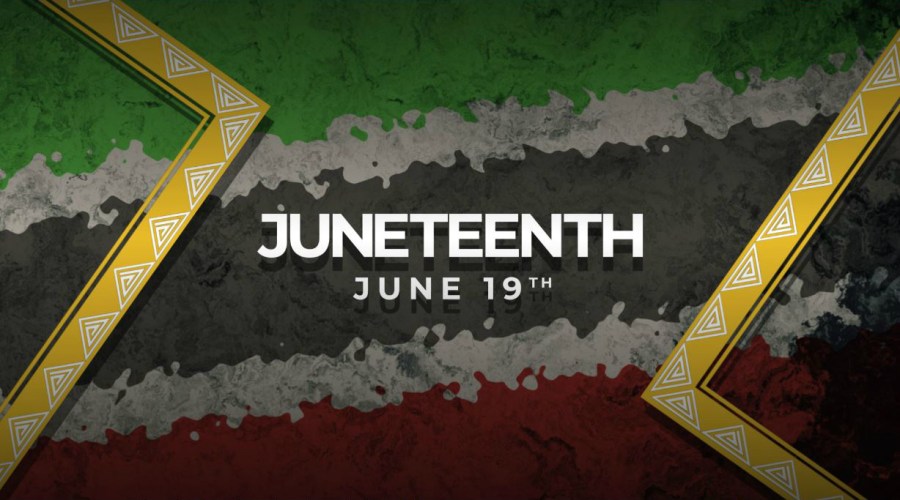 GLOVERSVILLE, N.Y. (NEWS10) -- A group called "I Can Breathe and I Will Speak" is holding a Juneteeth event in Gloversville Monday. According to a flyer for the event, a locally-filmed documentary will be screened.

Juneteenth events in the Capital Region

Juneteenth, commemorates June 19th 1865, the date that Union soldiers brought news of freedom to enslaved Black people in Galveston, Texas. This was two months after the Confederacy had surrendered in the Civil War and about 2 1/2 years after the Emancipation Proclamation freed slaves in Southern states.