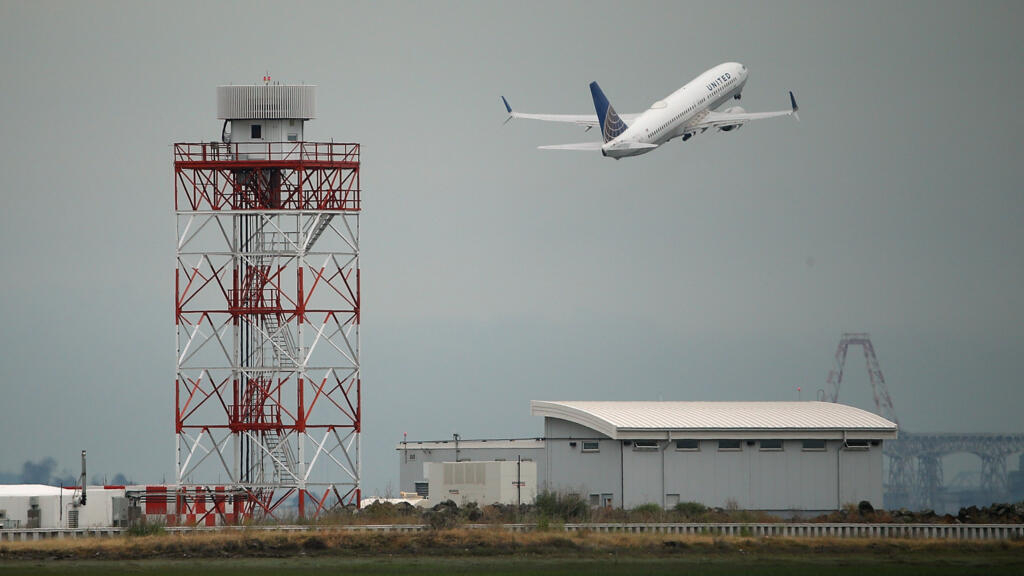 The plea at a meeting of the International Air Transport Association (IATA) came three months before a crucial gathering of the United Nations' intergovernmental agency supporting aviation. IATA, whose member airlines account for 83 percent of global air traffic, pledged in October to reach net-zero by mid-century, an enormous and costly technological challenge. "It is critical that the industry is supported by governments with policies that are focused on the same decarbonisation goal," Willie Walsh, IATA's director general, said in a statement during the group's annual general meeting in the Gulf emirate of Qatar. IATA's 2050 target is in accordance with goals of the landmark 2015 Paris climate accord to limit the global average temperature increase to 1.5 degrees Celsius (2.7 Fahrenheit) above pre-industrial levels. "The decarbonisation of the global economy will require investment across countries and across decades, particularly in the transition away from fossil fuels," Walsh said. "Stability of policy matters." His appeal comes three months before the International Civil Aviation Organization meets at the end of September in Montreal, where it is to examine the issue of reducing emissions. Agreement is far from certain as Russia and China are among companies targeting decarbonisation 10 years later, in 2060. Chinese airlines voiced objections last year to the IATA target during the group's meeting in Boston. In an effort to counter such reluctance as the effects of climate change become increasingly apparent, France, holding the rotating EU presidency, in February published the Toulouse Declaration calling on the entire world to sign up to the goals. In addition to 42 countries, airports, airlines and other industry players adopted the declaration. "The industry's determination to achieve net-zero by 2050 is firm. How would governments explain the failure to reach an agreement to their citizens?" said Walsh. The airline industry currently accounts for about three percent of environmentally-harmful CO2 emissions. To reach net-zero it will need a steady ramp-up of renewable jet fuel, other efficiency improvements and the use of carbon capture storage and offsets. IATA has estimated this would cost companies around $1.55 trillion over 30 years.

Striking out doping: WBSC renews and extends partnership with the ITA

Flynn Takes Fifth When Asked About Peaceful Transfer Of Power