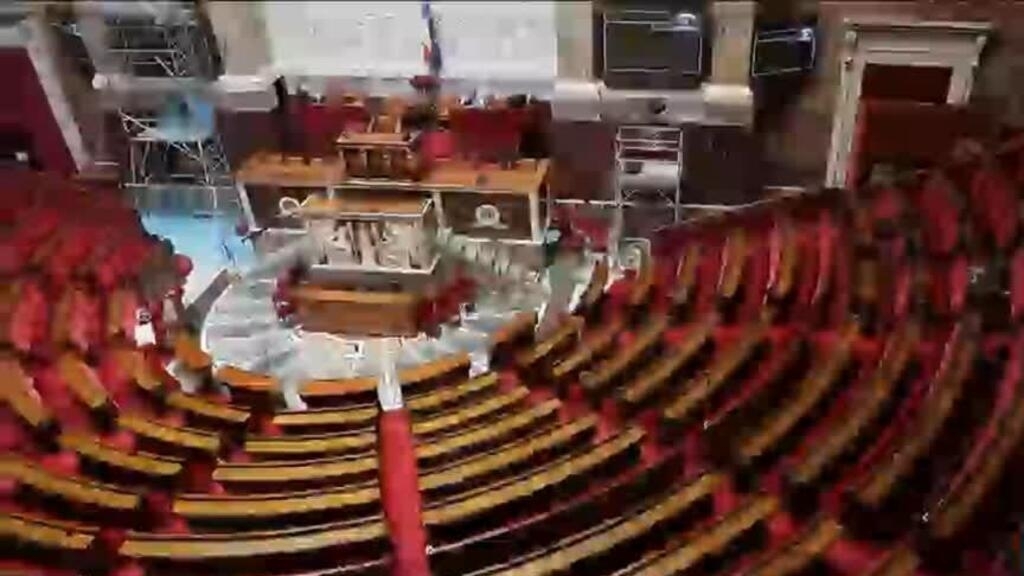 France's left-leaning parties which jointly campaigned as the Nupes alliance for Sunday's lower house election should now form one group to become the second largest in the National Assembly, Jean-Luc Melenchon said on June 20. He told reporters his suggestion was mainly based on the fact that, separately, La France Insoumise, the Socialist Party, the Greens and French Communist Party would each have fewer members than the far-right Rassemblement National. FRANCE 24's Julia Kim tells us more.

Marriage should be welcomed, not penalized, by our safety net system