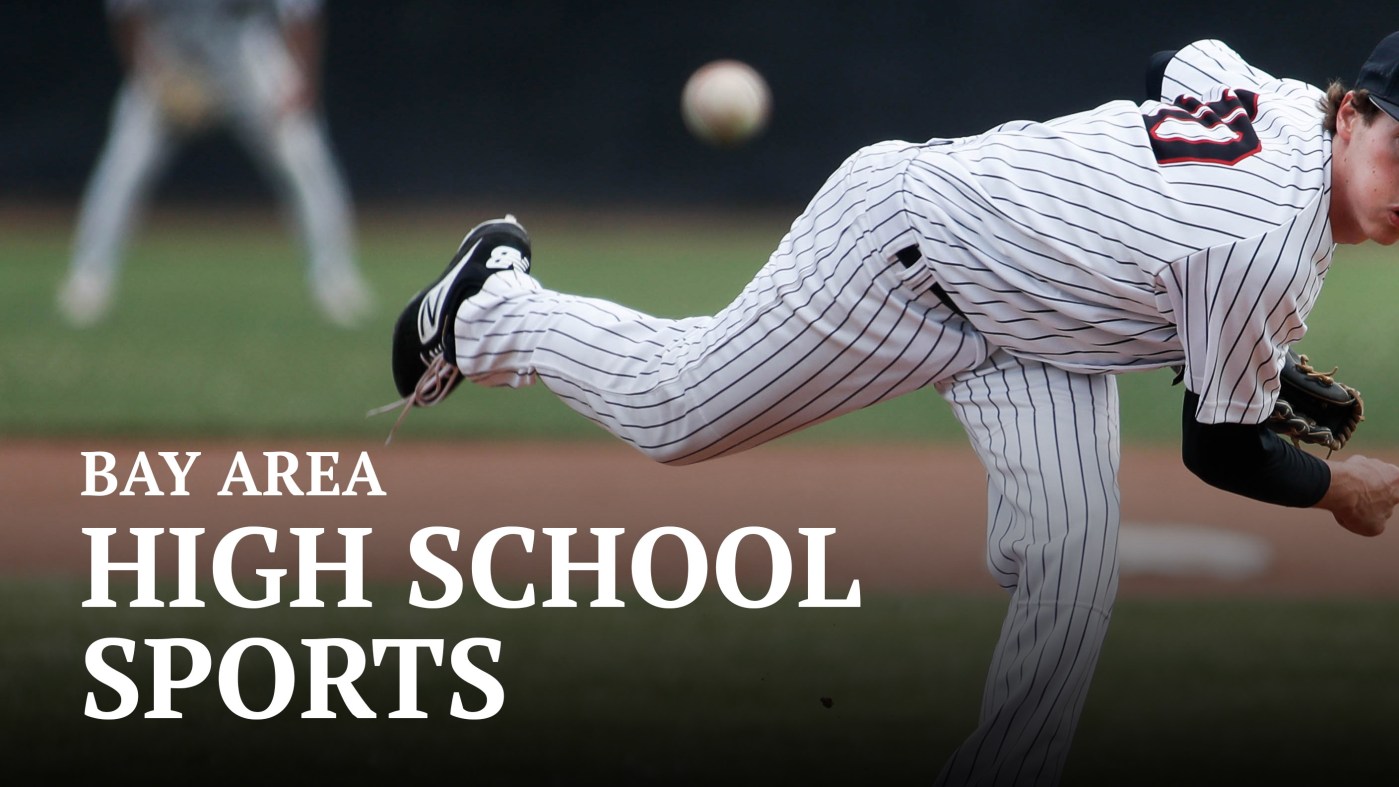 El Cerrito didn’t worry about the double-digit number next to its name. The Gauchos were seeded 15th in the North Coast Section Division II baseball bracket. Its first-round opponent, Windsor, was seeded second.

But when the playoffs continue this weekend, El Cerrito will be on a field and Windsor will be home.

Wednesday, El Cerrito scored two late runs and held on for a 3-2 victory that moved the Gauchos into the quarterfinals Saturday at No. 7 seed Redwood.

Demetriz “DJ” Lewis and David Guevara drove in runs and Dillion Putramandala and Max Garcia got it done on the mound for El Cerrito (15-8-1).

Kenny Paysinger, in his sixth year as El Cerrito’s coach, said confidence above all else was the difference for his team.

El Cerrito is the worst-seeded team remaining in either the NCS baseball or softball playoffs.

“I feel like our conference doesn’t get any credit. I feel like we have one of the toughest conferences around. People think we don’t play really good ball. But there is some really good talent in our league.”

El Cerrito has won two NCS titles in baseball but none since 1990.

Liam Kevill pitched a complete game with eight strikeouts as Northgate advanced to Saturday’s quarterfinals with an upset victory on the road over Benicia.

Northgate scored a run in the first and broke a 1-1 tie with a run in the seventh. Ian Wright and Jason Olvera each had an RBI for the Broncos (10-15).

EJ McGrew struck out 12 and allowed two hits in six scoreless innings and Kazu Akyame-Tahama and McGrew each knocked in two runs to lead St. Mary’s to an opening-round win at home over Fort Bragg.

No. 1 Granada, No. 2 Heritage come from behind to advance

Both of the top seeds in the North Coast Section Division I softball playoffs had to rally to keep their postseason alive.

In Brentwood, second-seeded Heritage gave up a first-inning grand slam and then came back to beat No. 15 seed Monte Vista 12-7.

Leanna May’s two-run single in the fourth inning gave Granada all the runs it would need to advance to Friday’s quarterfinals. Sierra Black and Alex Mello combined for nine strikeouts for Granada (24-3).

Granada won all three of its games this season against Amador Valley, including two in East Bay Athletic League play.

Trailing 4-0 in the third inning, Heritage scored six runs to take a lead it would not surrender. Skylar Stroh and Alex Cutonilli each had two-run doubles in the momentum-turning inning for the Patriots (21-3-1).

Clayton Valley scored three runs in the home half of the sixth to break a 2-2 tie and beat Berkeley in a first-round game.

The Ugly Eagles took the lead on a bases-loaded walk and then scored two runs on an error. Jessie Lovett knocked in two runs and Charlie Tang pitched a complete game for Clayton Valley (18-4).

Clayton Valley will travel to Brentwood to play Heritage in the quarterfinals on Friday.