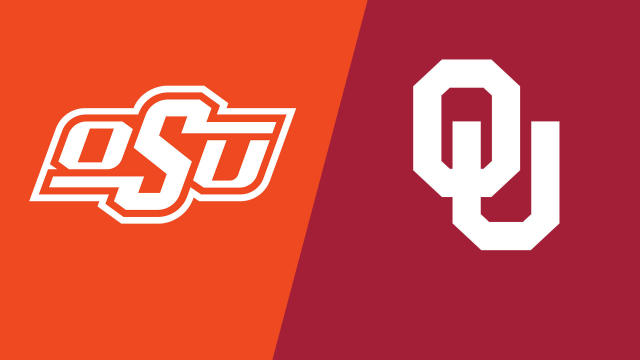 Oklahoma State upset number one ranked Oklahoma 4-3 in eight innings to win their first Big 12 Softball Championship in program history. The last time OSU won a conference title was in 1995.

In front of a Big 12 Softball Championship record 5,410 fans, OU got the scoring started first as Tiarie Jennings singled giving the Sooners a 1-0 lead.

In the fourth, Haley Busby singles through the left side scoring Katelynn Carwile which cut the OU lead in half. The Cowgirls later tied it at two.

OSU jumped out on top in the fifth when Cheyenne Factor laid down a bunt and got herself into a pickle, long enough to let Chelsea Alexander to score. Cowgirls led 3-2, but that didn't last long.

The game went to extra innings ending up with Nicole May walking Kiley Naomi to score Shelby Pennington. OSU had a 4-3 lead.

The Sooners managed to get one on in the bottom half of the eighth, but Jana Johns grounded out and Oklahoma State won the Big 12 Tournament title with a 4-3 win over OU. The Sooners fell to 49 and two while OSU improved to 41-12.

The NCAA selection show is Sunday with both teams expecting to host regionals.