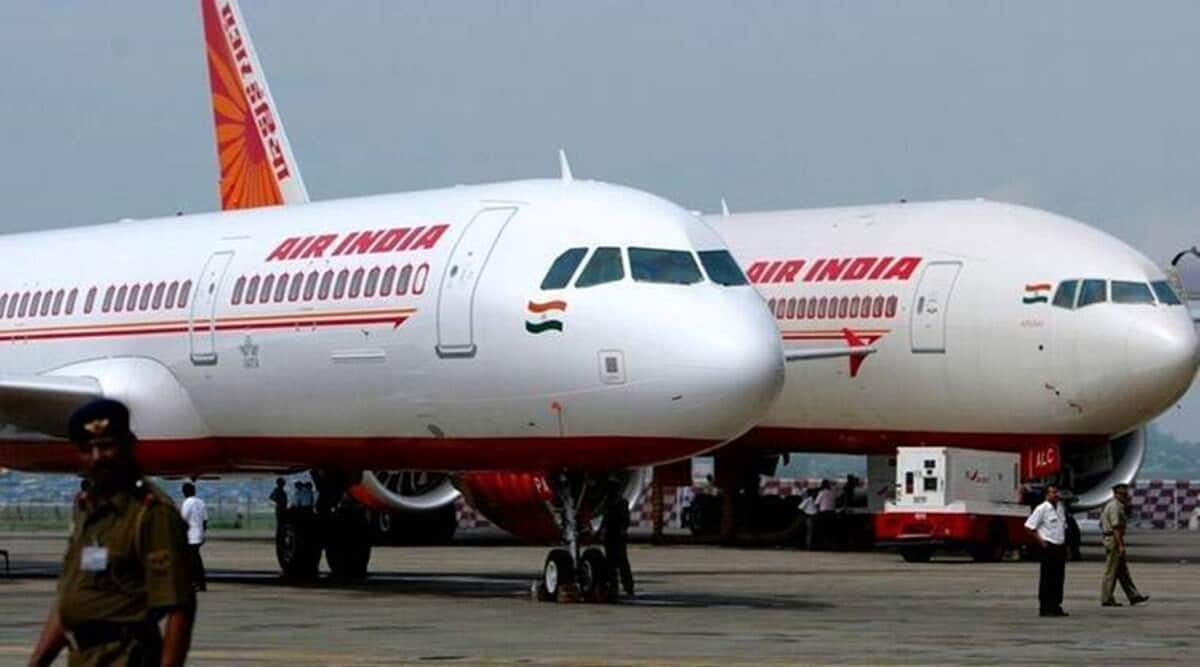 Air India, now owned by the Tata group, has proposed to acquire the entire stake in no-frills airline AirAsia India, following which it intends to consolidate its airline businesses under a single roof.

The company has approached the Competition Commission of India (CCI), the country’s antitrust regulator, seeking approval to acquire the 16.33% stake held by its joint venture partner, AirAsia Group.

“The proposed combination relates to the acquisition of the entire equity share capital of AirAsia (India) by Air India (AIL), an indirect wholly-owned subsidiary of Tata Sons,” Tata Group said in a notice filed with the CCI.  “The proposed combination will not lead to any change in the competitive landscape or cause any appreciable adverse effect on competition in India, irrespective of the manner in which the relevant markets are defined,” it added.

At present, Tata Sons — the investment-holding company of all Tata Group firms — holds an 83.67% stake in AirAsia India and the remaining is held by AirAsia Investment, a part of Malaysia’s AirAsia Group.

Further details of the combination — such as financials, share swap and dateline — were not immediately disclosed. Following the deal, the combined entities would hold a 15.7% share in the domestic passenger market.

The carriers have overlapping verticals at Bengaluru, Hyderabad, Delhi, Thiruvananthapuram and Mangaluru airports.

The Tata group is also believed to have started the process of consolidating its airline businesses — Air India, Air India Express, Vistara, AirAsia India and AI SATS (ground-handling firm) — under one roof.

The Tatas hold a 51% stake in Vistara and the remaining 49% is held by joint venture partner Singapore Airlines.

Tata Sons, through a wholly-owned subsidiary, Talace, had taken control of Air India in January this year, following a strategic disinvestment by the government. The Tata group, India’s largest business conglomerate, was named the winning bidder for the ailing Air India in October 2021, after Tata Sons submitted a bid of Rs 18,000 crore through Talace.