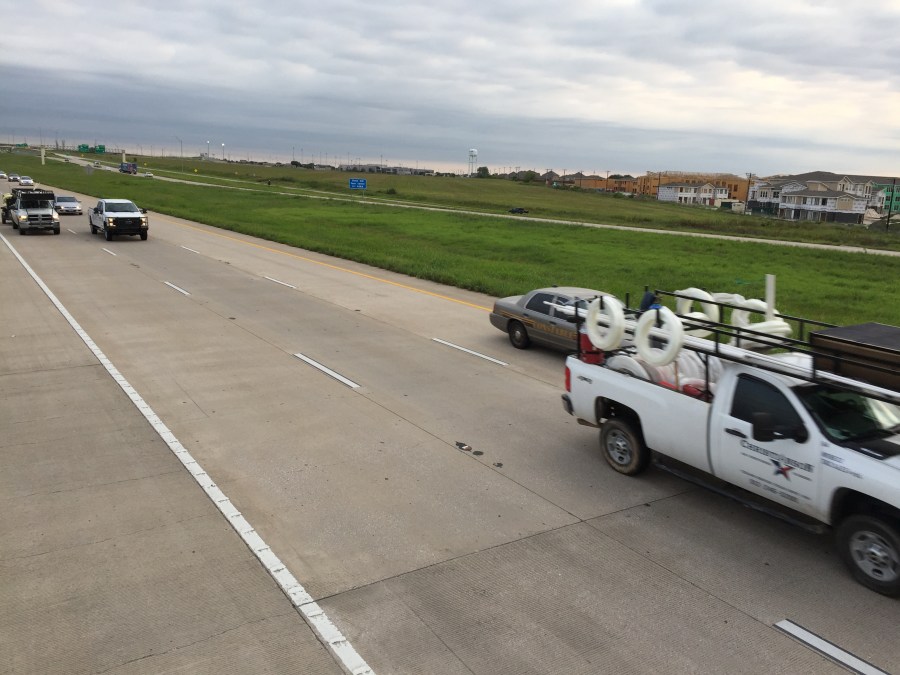 AUSTIN (KXAN) — SH 130, the fastest highway in the country, is using satellites to track its movement. Ground conditions in Central Texas cause the road to slowly shift over time. This can be dangerous for drivers speeding along the 85 mph stretch of road.

Amanda Dugan spoke with Doug Wilson with the SH 130 Concession Company about how they're using the technology and why they need it. You can watch the full interview above or read the transcript below.

Wanna go fast?!? Central Texas has the highway for you

AMANDA DUGAN, KXAN: Can you tell us about this new technology that you and your team are using on SH-130?

DOUG WILSON, SH 130 CONCESSION COMPANY: It measures ground movement on the road. The soil here in Texas is what's referred to as heavy soil; it has a high clay content. And so the soil tends to expand and contract. And that can affect the roadways. Satellites fly over the location of the road about twice a month, and they take images.

What we're able to do is to take those images and identify certain points on the roadway. We have 30,000 of them. And we measure how much those points move, every time the satellite flies over. We want to monitor that so that we get a head start on any maintenance that needs to be done in connection with that movement.

DUGAN: Can you tell us why this is the best choice for SH 130?

WILSON: It's very cost effective. And it is a vendor that we're comfortable with. And by using this, one of the things we're able to do is detect very, very small, two to three millimeter movements, in the road surfaces. And we can do that on a more or less continuous basis. That is a movement level that visual inspection would never pick up. And so we can be much, much earlier explained to us how this helps drivers.

The roadway that we have is wide open, highly predictable, and also very fast. And one of the reasons why it's fast is because it's not congested. Also because we have the highest speed limit in the United States at 85 miles an hour. And so making sure that that road stays smooth and safe and comfortable is something that will help riders.

The other thing that it allows us to do is by identifying potential problems earlier engaging in what's referred to as predictive maintenance rather than reactive maintenance. We're able to do very small repairs so that we can avoid the sort of lane closures that go with more major repairs.

Today24.pro
State schedule for area high school teams #1 Backyard Weed That Can Replace ALL Your Medications The ONLY 3 Upper Body Exercises You Need for Mass Love Island villa in Majorca takes shape with huge pool and firepit spotted ahead of show launch