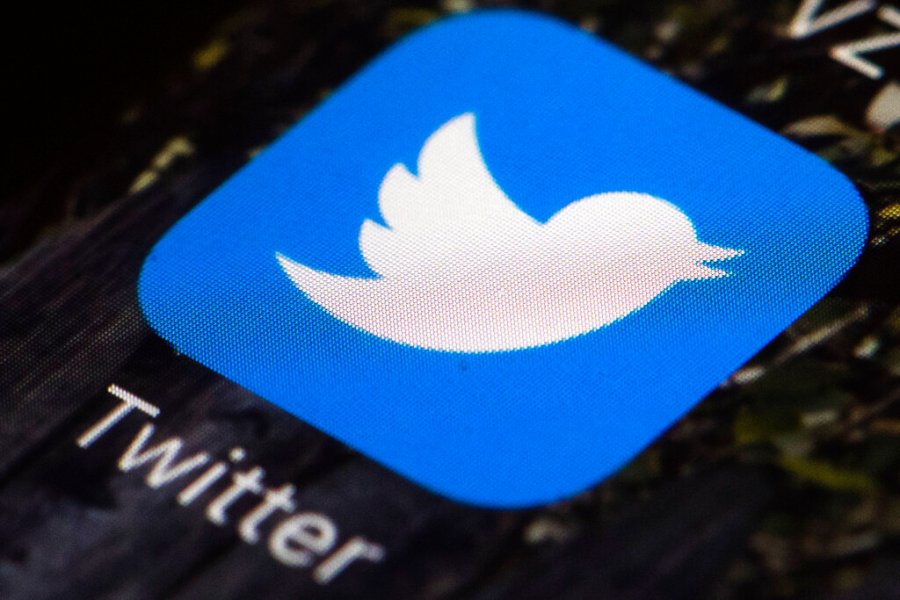 "Elon, Move twitter to Schwertner, TX , 38 miles North of Austin and we will give you 100 Acres for FREE," Schwertner tweeted on Tuesday.

Schwertner is on the board of directors for the National Business Aviation Association, according to his Twitter profile.

Twitter's current headquarters is in San Francisco, California, but Musk's purchase of the social media platform on Monday has prompted a wave of support to move to Texas.

Will Elon Musk bring Twitter to Texas? Some hope so

“Bring Twitter to Texas to join Tesla, SpaceX and the Boring Company,” Texas Gov. Greg Abbott tweeted from his campaign account on Monday.

Musk has recently dubbed Texas home for some of his other companies — Tesla in Travis County and The Boring Company in Pflugerville.

“It’s no surprise that there is speculation about Elon Musk moving Twitter’s headquarters to one of, if not the fastest-growing metropolitan areas in the country, especially after having already announced relocating Tesla here,” Laura Huffman, president and CEO of the Austin Chamber of Commerce, told KXAN News earlier this week.

Huffman cited the area's talent pipeline and education system and a "dynamic live/work culture" as reasons why companies have been looking to expand or relocate offices to the Austin area.

Hear more from Jim Schwertner about his offer to Elon Musk on KXAN News at 6 p.m.

Report: 21-year-old right-back has been offered to Tottenham and Chelsea

Anglers cited for catching 100-plus crappie over the legal limit