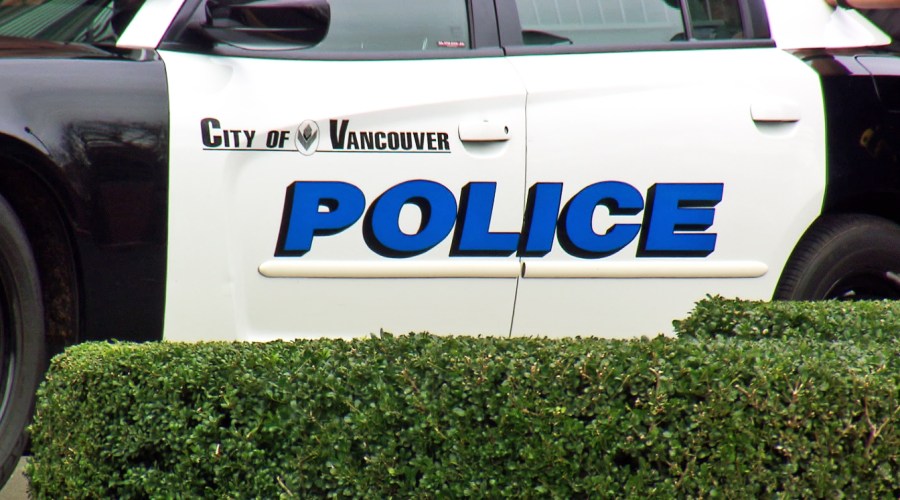 PORTLAND, Ore. (KOIN) -- A three-year-old was left outside a health clinic in Vancouver after a man allegedly stole an SUV the child had been sitting in on Tuesday morning, authorities said.

According to Vancouver police, around 9 a.m. a woman was dropping off her children at a babysitter's when she left the three-year-old buckled in the backseat. When the mother returned to the vehicle her daughter and SUV were gone, officials said.

Portland to host the largest indoor TEDx event in the world

While the woman was on the phone with 911, another person called emergency dispatch saying a child was left at the SeaMar Clinic's front door.

The second caller said they saw a man get out of a vehicle, pick up the child still sitting in her car seat and leave her outside the clinic. Once the child was dropped off, the man reportedly got back into the vehicle and drove away.

The suspect is described as a 40-50 year old white man that's heavier set. He reportedly has brown hair and a beard.

The stolen vehicle is a 2022 gray Volkswagen Atlas with the license WA CCC3903.

‘Paxlovid Mouth’ Could Explain Why Food Tastes Weird After COVID