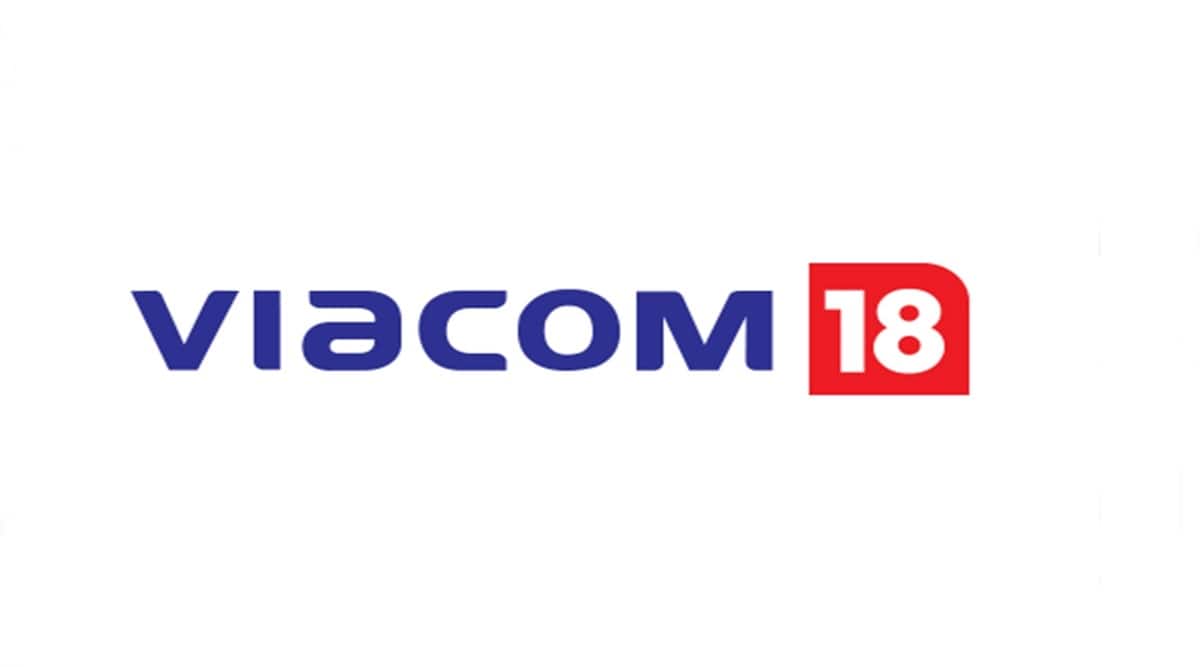 Bodhi Tree Systems, an investment venture of James Murdoch’s Lupa Systems and Uday Shankar, ex-Chairman of Star and Disney India, will invest Rs 13,500 crore in broadcaster Viacom18 as part of a tripartite partnership with billionaire Mukesh Ambani’s Reliance, to form one of the largest TV and digital streaming firms in India.

Under the partnership, Reliance Projects & Property Management Services Ltd (RPPMSL), a wholly-owned subsidiary of Reliance Industries, which has significant presence in television, OTT, distribution, content creation, and production services, will invest Rs 1,645 crore and the popular JioCinema OTT app will be transferred to Viacom18, the companies said in a joint statement.

Paramount Global (formerly known as ViacomCBS), a leading global media and entertainment company, will continue as a shareholder of Viacom18 and will continue to supply Viacom18 its premium global content, it added.

The newly formed platform, Bodhi Tree Systems will “leverage the partners’ shared track record of building iconic businesses and shaping the media landscape in India and globally”, the statement said.

Commenting on the development, Reliance Industries Ltd Chairman & Managing Director Mukesh D Ambani said, “James and Uday’s track record is unmatched. For over two decades, they have played an undeniable role in shaping the media ecosystem in India, Asia, and around the world.

“We are very excited to partner with Bodhi Tree and lead India’s transition to a streaming-first media market. We are committed to bringing the best media and entertainment services for Indian customers through this partnership.”

He further said, “Our ambition is to leverage technology advances, particularly in mobile, to provide meaningful solutions to meet everyday media and entertainment needs at scale. We seek to reshape the entertainment experience across more than 1 billion screens.”

Upon closing, Viacom18, in close cooperation with Reliance, Bodhi Tree Systems and Paramount Global, will shape a vision, strategy, and execution for its businesses, building on the strong existing foundation, the statement said.

Viacom18 is amongst the leading players in the core linear television business with 38 channels across nine languages and a pan India presence across general entertainment, movies, sports, youth, music and kids genres.

The transaction is expected to close within six months and is subject to closing conditions and requisite approvals, it added.
In February this year, Lupa Systems Founder James Murdoch and Uday Shankar, who is also the former President of Walt Disney Asia Pacific, announced formation of the investment venture, Bodhi Tree raising USD 1.5 billion from the Qatar Investment Authority (QIA).

It was designed to invest in media and consumer technology opportunities in Southeast Asia, with a particular focus on India.

How to check FASTag account balance online: A step-by-step guide