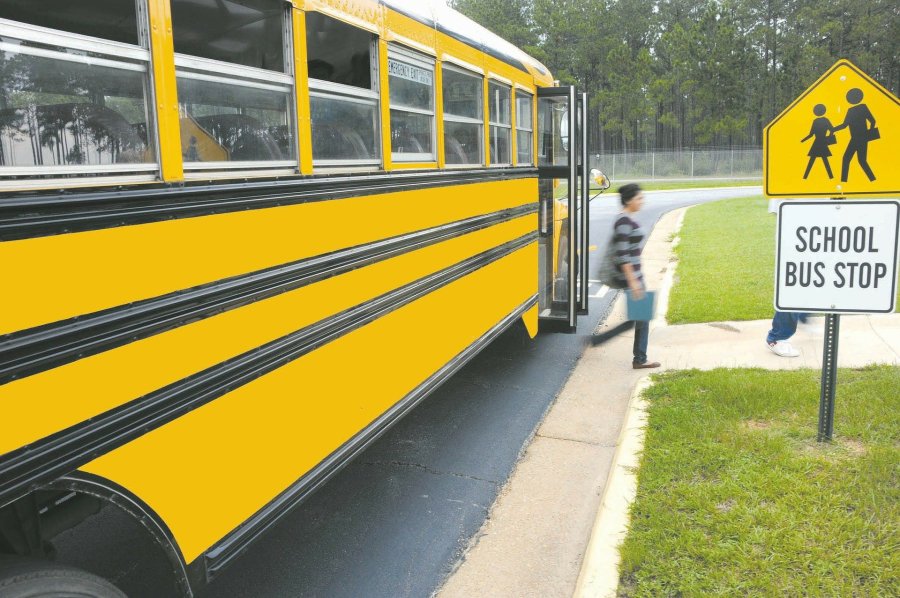 COLONIE, N.Y. (NEWS10) - North Colonie School District has announced scheduling changes regarding bus transportation to begin in fall 2022. Officials said after much careful consideration and planning, they will shift the start of the school day for Shaker Middle School to an hour earlier next year.

In 2021 an additional middle school bus was added to stagger school openings after a traffic impact study and the State Environmental Quality Review (SEQR). Officials said the SEQR review was conducted as part of the building project and recommended that the middle school be on a different transportation schedule from the high school.

In order to satisfy the SEQR requirement so the Shaker Middle School building project could commence, the North Colonie Board of Education adopted a resolution committing to separating the main middle school and high school bus runs. Although the additional new middle school bus run has helped ease traffic flow on Route 155 at the time of high school arrival.

Officials said It has complicated traffic at the middle school dismissal time and has created some unintended consequences for middle school students and their families. School buses have to return from elementary runs all over the district to the central location of Route 155 and then go back out all over the district at 4 p.m. as rush hour begins resulting in afternoon ride times becoming significantly longer.

Subsequently, in the morning, despite multiple tweaks and re-routing by our transportation department, several middle school buses are consistently arriving after the start of the instructional day. A Pattern that is not sustainable they noted.

Additional considerations included grappling with a shortage of bus drivers, making it necessary to examine transportation options that will work within the school district's existing fleet of buses and drivers. In order to accomplish this, the district will align elementary schools' start and dismissal times in the fall to operate on a schedule similar to our “late day” elementary schedule. The schedule for Shaker High School will remain virtually the same said officials.

The 2022-23 School Year schedules changes include: